Year of Prayer – The Royal Gazette 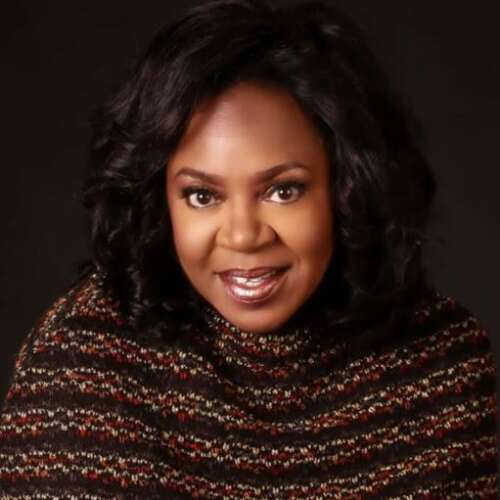 Pastor Georgette Prime-Godwin poured her heart and soul into a captivating prayer that lasted at least 20 minutes or more. Considering this, it was November 5 and Guy Fawkes Day, who saw a foiled plot in 1605 by a disgruntled Catholic to blow up the Houses of Parliament. I think this prayer was a spiritual type firebomb that was totally unforeseen.

Georgette, whom I have known since she was a child, grew up in the great old Vernon Temple Church in Southampton which, like St Paul’s of Hamilton, was created by very strong people. Perhaps one of the best environments in the world for a child to have developed, an environment that cultivates self-esteem and cause, especially in the 1960s and 1970s when the church was at its peak.

The pastor’s prayer, which some might support was not characteristic of parliamentary openness, was revealing of the time, given that we are suffering the ravages of the pandemic – and then there were two gruesome and brazen murders, two road deaths and the Covid-19 death toll exceeding 106. It is therefore a disturbing and very worrying situation with many reasons to pray. No words were lost in her prayer, which echoed a new mood in the community at large. The community is raging and very noisy; Pastor Georgette Prime-Godwin is a manifestation of this.

It was the first opening of Parliament for the new governor, and it was interesting to see a lady adorned in ceremonial dress. An event that on its own as the first female governor was enough to be celebrated and to attract attention, but even that was obscured and overshadowed by prayer.

The prayer reminded me of some of my family’s folklore concerning my great-grandfather, George Deshield, who was a very religious and devout Christian man. Whenever the Deshield family gathered on such occasions as Christmas or Easter, he led the prayer before meals.

He was known for his long prayers and it was said that one of his brothers, Jeffrey Deshield, the grandfather of Myrtle Edness and great-grandfather of Dame Jennifer Smith, would come deliberately late because, as he had said, George’s prayers were too long. . Great-grandmother Clara naturally did not prepare the food until after the prayer lest it get cold by the time he finished praying.

I come from a tradition of Islam, where the speeches were short and the prayers and supplications were long, so I have no objection to asking God to heal our lands. I suspect Pastor Georgette remembers the song and the Bible verse too well “If my people, who are called by my name, humble themselves and pray”. After all, it is God who guides, and when we forget who really rules and believe that we are solely responsible without any oversight, we expose ourselves to disappointment and failure.

I don’t think there will ever be another opening prayer in the future of parliamentary openings like this. It will go down in history and be known as “The Prayer”, and ironically Guy Fawkes Day.

This opening was not the political process as usual; it was an intervention that sparked a lot of debate in the community, especially on the moral integrity of leadership. Unless we consider the The Lord’s Prayer, I don’t think there ever was a time when a prayer was singled out or commemorated as the main event above a speech.

It happened and we have to take it for what it was. It is now inscribed in the history of our parliament, which will remain a point of reflection for a long time. Maybe forever.