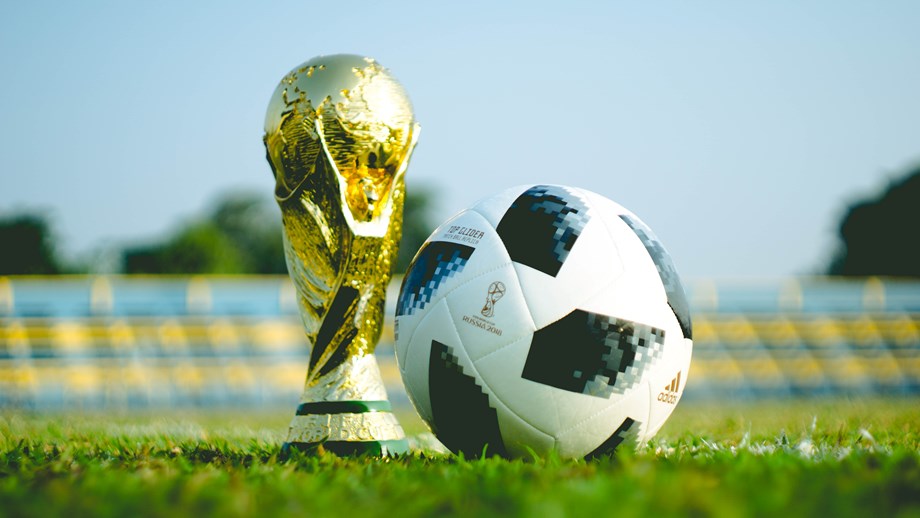 For all sports fans, the year 2022 is full of events of all kinds, but it is above all a good time for football fans. After 4 long years without the most anticipated football event, the time has finally come. From November 21 to December 18, Qatar will host the FIFA World Cup 2022. The World Cup was originally organized in 1930 and is now held every four years, making it the 22nd edition. This is the first World Cup to be held in an Arab country and just the second to be held in Asia, after the 2002 World Cup in Japan and South Korea. Due to Qatar’s harsh summer weather, this will be the first time the tournament has been held so late in the year.

The tournament schedule is not long with a schedule of only 28 days. Four matches are played per day for 12 days during the group stage while when the tournament reaches the round of 16 there will only be two matches per day. The semi-finals and the final will be played on different days with only one match per day. Each match will last 90 minutes, with two 45-minute halves separated by a 15-minute interval. Extra time will be divided into two 15-minute sessions, with a 5-minute break between regular time and extra time. The extra time break is limited to one minute. If the score is still equal after extra time, penalties are given.

For the 2022 World Cup, Qatar has arranged to have eight different stadiums. These football stadiums are expected to cost three billion dollars in total. Qatar will design and implement environmentally friendly cooling technologies for the 2022 World Cup venues. Other countries may also use this technology. The planned stadiums will be reduced in size after the 2022 World Cup and will then be used as permanent venues for regional clubs.

France are the defending World Cup winners, having beaten Croatia in the final 4-2 to win their second World Cup championship. You would think that Italy could have been a great contender, having won the European Championships (EURO) 2020 only a year ago in 2021, after the EURO was postponed for a year due to the coronavirus (COVID-19) pandemic. However, the Italian team failed to qualify for the World Cup for the second time in a row. Al Thumama Stadium will host the opening match and Lusail Stadium will host the World Cup Final. Natural grass will be used for 2022 World Cup matches. The World Football Association has a special waiver to allow the use of artificial grass.

At this point, Brazil are the favorites to win in Qatar. The Brazilian team has shown great promise with their incredible form and have recently won 13 consecutive matches overall. The Brazil team showed incredible fluidity in their style of play, but nothing compares to their outstanding defense during their winning streak.

Argentina, like Brazil, promised to win the entire tournament. With players like Lionel Messi and Marcos Senesi in defense, this team will not go down without a fight. For Lionel Messi, this World Cup could be the last of his career, so expect the player to be determined to bring the trophy home.

bet on the world cup

Like any other tournament, the world cup will attract many players who will try to make a fortune by winning through betting. Official sites like CasinoTop3 JP will publish the odds and the latest offers for betting on the world cup.