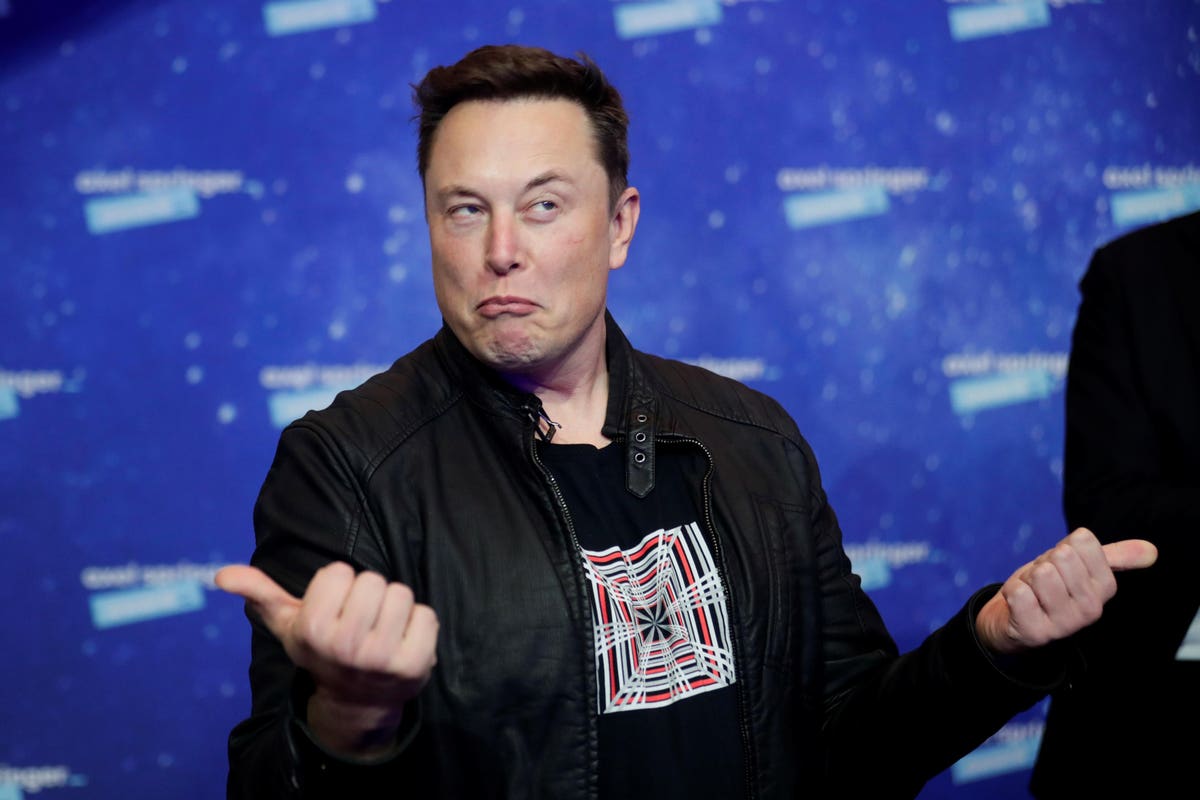 While there remains a chaotic management style and a small team of employees, Twitter automated services around replays have dropped, leaving the door open for accounts to post entire games.

Removing the policy of reinstating former President Donald Trump, entertainer formerly known as Kayne West, or comedian Kathy Griffin, for the roughly 3 weeks that Elon Musk was at the helm of Twitter gave a overview of how to untangle a great social network platform in no time.

Musk’s managerial moves (fire about half of Twitter employees), give ultimatums to the remaining employees (which backfired), and engage in product launches under paid blue tick verification only to have to remove it can best be described as “why plan when we can just throw things against the wall and see if it will stick”.

Beyond the creation of a model of what business leaders should not do, layoffs and the exodus of remaining employees have put the infrastructure on which Twitter relies under strain that is beginning to see it crack. While the days of the Twitter whale may not fully arrive, pieces of Twitter’s IT architecture are surfacing that put Musk in further legal peril.

It is now widely reported that Twitter’s Automated Copyright Warning/Takedown System No Longer Functional, leaving the possibility of downloading complete films in 2-minute increments. This left the core content management team to resolve the issue through manual discovery. While an account that posted the full Fast & Furious: Tokyo Drift was suspended, the method was kludgy and didn’t stop other accounts from doing the same.

In this absolute mess, the sports world where the NFL, the NBA. And the NHL seasons are in full swing and the FIFA World Cup is now underway. The rights to broadcast these sports properties are in the hundreds of billions of dollars and are highly protected by the networks that air or broadcast them.

Musk’s irresponsible management style provided a window for Twitter accounts to ostensibly “rebroadcast” live sports seconds after they aired, infringing copyright. If someone did this for content aired on ESPN or ABC, it would raise the ire of Disney Co, which owns those networks, not to mention the sports leagues who let it be known on every show that rebroadcasting without express written consent wins you in hot water with their legal divisions.

Musk seems to be happily basking in the “bad news always makes news” PR philosophy with his scattered approach, but he’s about to face a mountain of lawsuits. The richest man in the world can afford them, but the aura of “Musk plays chess while everyone else plays checkers” is rapidly eroding, affecting the way the business world views not just Twitter, but Tesla and SpaceX. Musk’s madness with Twitter has him messing with a now private company. He doesn’t have that luxury with the public companies he also runs.

Politics aside, Musk now seems out of clothes and seems determined to undermine his $44 billion investment. It’s not just Hollywood that will be monitoring efforts around Twitter strike/takedown policies. The sports world is on the edge of their seat.