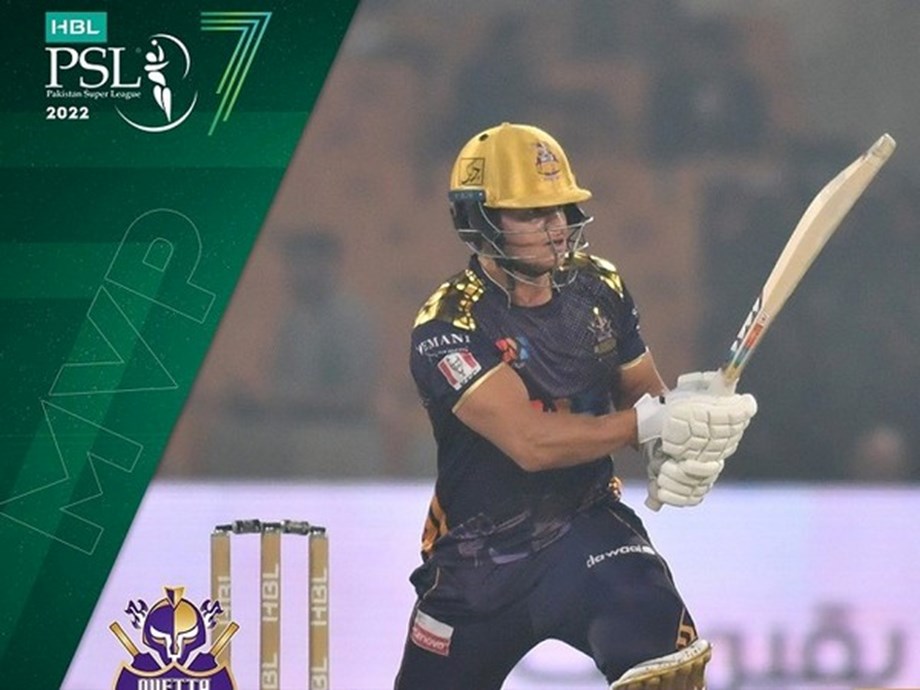 Young England cricketer Will Smeed has signed a contract extension with Somerset, County Cricket Club announced on Thursday. Somerset said the 20-year-old has agreed to a new 12-month contract which will see him plying his trade at the Cooper Associates County Ground until at least the end of the 2023 season.

Will, who signed his first professional contract ahead of the 2021 season, made his debut for Somerset Under-10s in 2010 aged eight and worked his way through the age group sides of the Somerset before joining Somerset Academy in 2016. “I loved my first full season at Somerset so it was a no-brainer for me to extend when the opportunity arose. There is a good atmosphere at the Club and I feel like we’re all headed for something special,” Will said in a statement according to the Somerset website.

“I have built great relationships with the players and the coaches and I look forward to developing them further over the next two years at least,” he added. Will made his Somerset arc in the T20 Blast against Worcestershire at Taunton in 2020 and has since established himself as a key member of the Club’s T20 squad.