Will bounce back from recent defeats: Chennaiyin FC’s Bozidar Bandovic 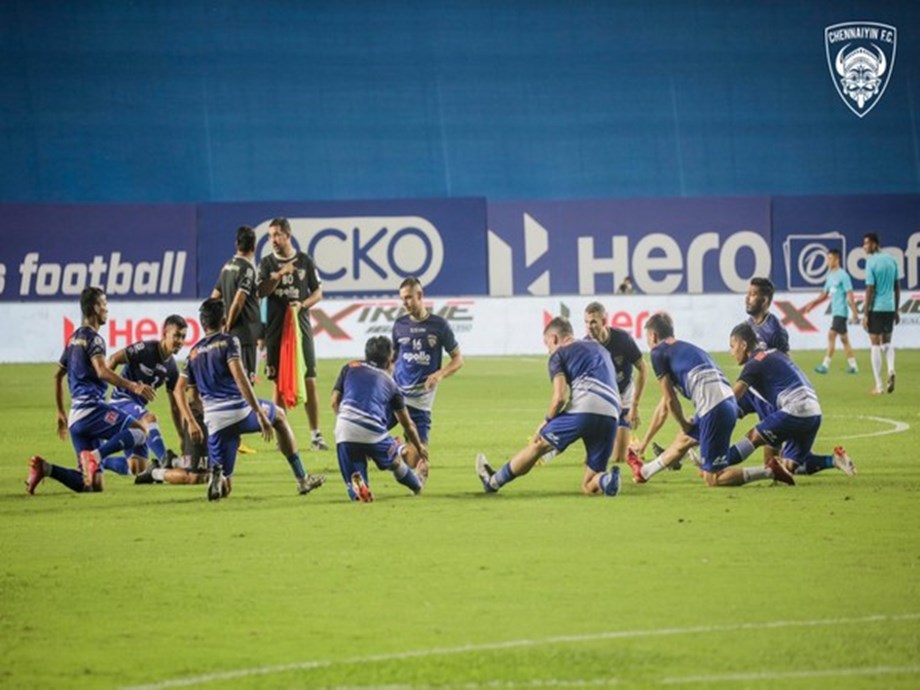 Chennaiyin FC head coach Bozidar Bandovic was defiant in his side’s defense despite losing back to back in their last two Indian Super League games ahead of their clash against Jamshedpur FC on Sunday. The duel will have added spice after Chennaiyin FC signed Nerijus Valskis from Jamshedpur FC on Saturday, although the Lithuanian will miss the game due to quarantine requirements.

Speaking about new signing Nerijus Valskis, Bandovic said he was a player with “a good character”. “I’ve known Valskis for many years and of course right now we were looking for a foreigner because in the first half of the season we played with five foreigners. So we were looking for someone to score us goals. a good player, a good character, he knows the team. He was the best option we could have gone with. He comes with a quarantine for a day so from January 8th he will be ready and he will train with us from tomorrow. He needs the help of his teammates to adapt very quickly in the team. But he knows the championship and it is a very good option for us “, said Bozidar Bandovic during a pre-match press conference according to the ISL website.

The head coach said the team had made no decision on replacing goalkeeper Vishal Kaith and would give him another chance. “I think you have to wait until Sunday. Of course he made mistakes but we’ll decide later. Like I said mistakes will happen but you have to learn from them. As you see it happens. with many teams. These things need time and it cannot be done in a few days. I am thinking about it and we will see, “said the head coach.

“As a coach I don’t change the keeper. I always support the players but I also have to think about what is best for the team. If playing Debjit Majumder is the best for the team, I will. like no one above the squad. Everyone is doing their best, including Vishal. Everyone was pointing fingers at him when we lost the game, but there were other mistakes too “, he added. Bandovic further said the team are ready for their clash against Jamshedpur FC.

“Like every team, we have done our preparation. At the moment, it is difficult to play every 3-4 days. But our team is quite capable of it. We are going to recover and it is a strong team that is playing direct football, with high pressing and using the second balls, ”Bandovic said. “They are very good on set pieces and we have to take care of some players individually. We will be ready for tomorrow even if we have some problems. We will have to play with four foreigners but we will be ready,” he said. he adds. . (ANI)