Why UFL could be a game-changer for sports games 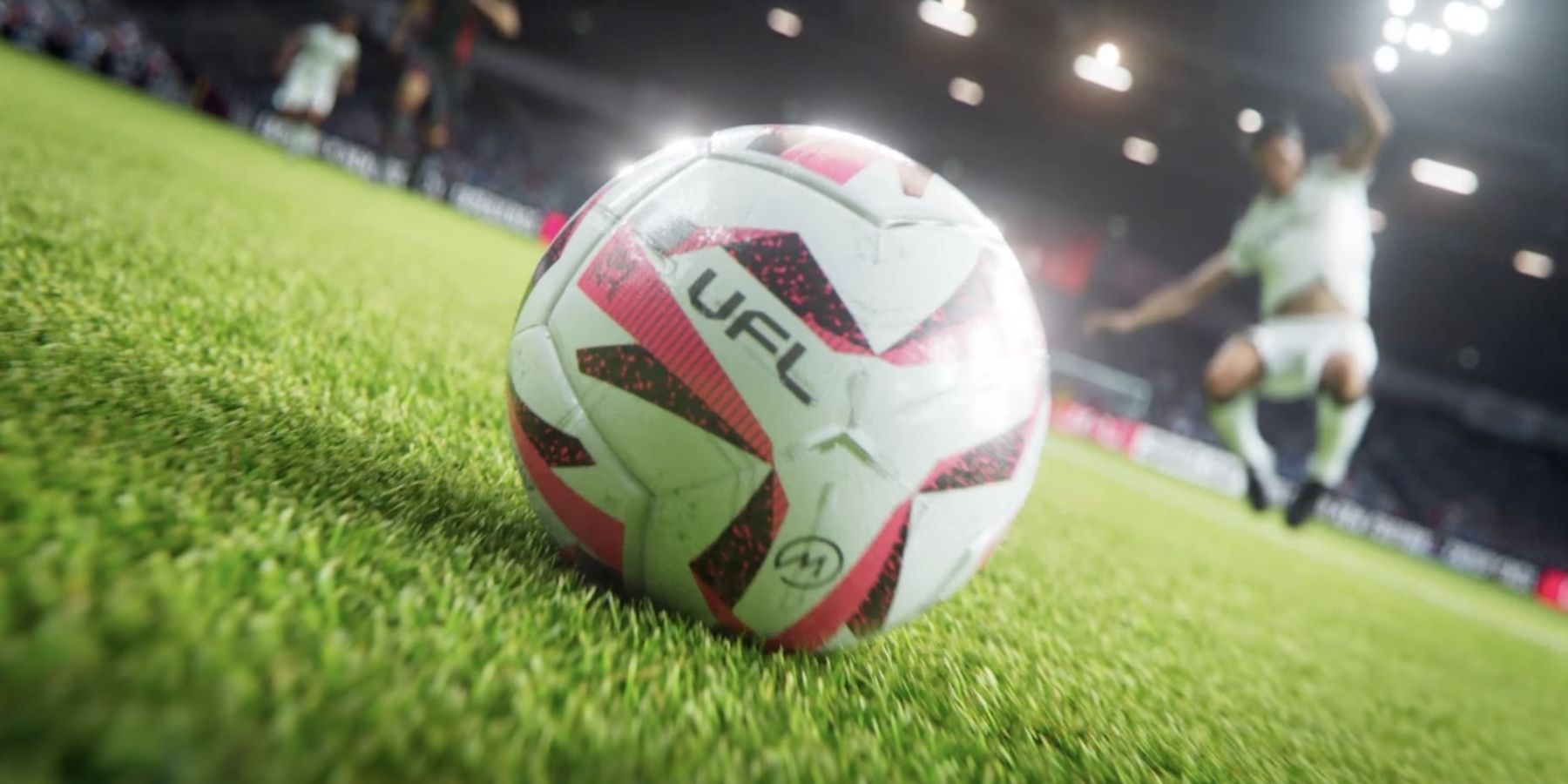 The football playing space has been dominated by AAA titles like Fifa who shaped the genre and created a massive and dedicated playerbase. Over the years, however, players have grown frustrated with the lack of content added to newer full-price games, unfair matchmaking in online play, and pay-to-win features available in these games. The next UFL The game, currently being developed by Strikerz Inc, seeks to produce a football game that solves many of these problems.

UFL will be a free game with regular updates to add new players or change existing stats of some players in the game. The free platform makes it accessible, and Strikerz Inc has decided to focus a large part of the game on the online play while offering players the chance to try out the offline or couch co-op modes that made the genre such a popular choice in the early days. Strikerz Inc’s model for this game could upend the entire genre and force companies like EA to take a hard look at how future titles are made.

Why is the UFL important?

UFL will focus on providing players with fair matchmaking options and reliable updates to make online play more enjoyable for everyone. This means that players will only be able to play against people of the same rank, ensuring that new players will not be destroyed by veteran players. It was a huge problem in the Fifa franchise, as matchmaking simply finds available players regardless of skill level, ensuring this is not a newcomer-friendly space. UFL’s strategy could elevate it to the top of the football playing space and make it a mainstay for fans of the genre.

Another great promise UFL tries to ensure that there is no pay-to-win mechanism in the game. of FIFA online modes, namely Ultimate Team, have long been plagued with pay-to-win issues, as players can purchase high-value card packs and simply ensure they have the best team in the game. This feature means that players willing to pay money can get a big advantage over others who cannot access these paid features. Removing pay-to-win mechanisms means that UFL will be fairer to all players.

UFL main philosophy could change the way Fifa titles will be produced in the future. Yes UFL succeeds, he could attract of FIFA online player base far and force Fifa to focus more on the offline game modes that initially made the franchise so successful. This push would greatly benefit gamers who don’t enjoy online game modes, as current AAA games will need to refresh offline content for future titles to succeed.

The free online model also means that players who do not easily participate in online game modes of Fifa can try UFL online modes and play them alongside of FIFA Career mode. Furthermore, UFL promised a realistic element that will be actively updated to bring the best possible gameplay to all new players. Strikerz Inc already has numerous licenses from some of the biggest clubs, players and competitions, ensuring they can deliver realistic gameplay without suffering from the club name issues that plagued them. eFootball (Previously Pro Evolution Soccer).

UFL just might be the shakeup the soccer gaming space needs as it promises to deliver a game that many have been waiting for. It’s already built up a good fan base that’s looking forward to the release thanks, in part, to a superstar-level ambassador. If Strikerz Inc can deliver a great game, not only will it attract a lot of of FIFA online player base, but also force games like Fifa and eFootball to change their strategy and include more offline content or remove certain features such as pay-to-win mechanisms and unreliable matchmaking. UFL The gameplay trailer has got players all over the world excited and the hype for the new game is incredibly high.

CONTINUED: FIFA 23 will introduce cross-play between consoles and PC

Call of Duty: Warzone drones are an incredibly popular item, and it’s for this reason that some fans want to see them removed from Buy Stations.