What to play on Game Pass: Sports games 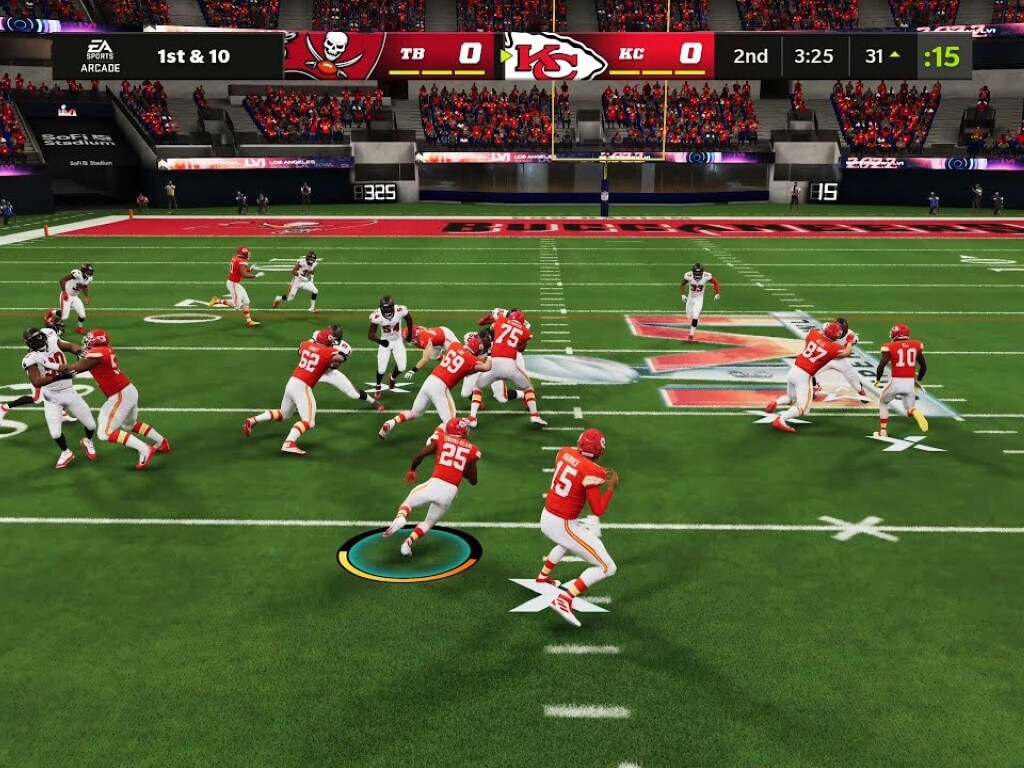 Not sure what to play on Game Pass? With literally hundreds of games available on the service in just about every genre imaginable, it can be hard to know where to start. Don’t worry, though. Because we’ve got you covered with these Game Pass recommendations for all you sports fans out there. Here we’ve put together a list of some of the best sports games on Game Pass right now. So step up to the plate and check them out.

Bassmaster Fishing 2022 brings the thrill of competitive big bass fishing to Xbox Game Pass with fully licensed content from the Bassmaster series, including amateur to elite events. You can play with or against ten professional Elite Tour anglers at 8 real-world locations. Earn sponsors as you climb the ranks and get closer and closer to becoming the Bassmaster Classic® champion. Or take advantage of the game’s online multiplayer modes (including cross-play modes) and climb the global leaderboards or become a Bassmaster Royale champion.

Cricket 22 features The Ashes, The Big Bash, The Hundred and a host of other fan-favorite competitions!

This double right contains both the Xbox One and Xbox Series X|S versions.

The 2022 episode of the long-running Madden NFL series hardly disappoints. The last Madden NFL to be released before John Madden passed away, Madden NFL 22 brings several new features and gameplay adjustments, such as in the staff management and skill tree progression system. Madden NFL also features what is considered the greatest Madden cover of all time, starring Tom Brady and Patrick Mahomes. This is only the second time two NFL players have shared coverage for a Madden game.

Each location. Every hit. Every win. Make your mark and own the show in MLB® The Show™ 22.

Engines Running: Give the green light to the most immersive and authentic MotoGP™ gaming experience ever.

The 31st installment of the premier ice hockey simulation, NHL 22, is the first to use the Frostbite game engine and accompanying next-gen graphics overhaul. The game also features Superstar X-Factors, abilities unique to superstar players. Also new to NHL 22 are improved game animations, including ones for reverse strikes, pass and shot blocks, pick-ups, goalie saves and more. NHL 22 also features women’s national hockey teams, a first for the franchise. The game’s soundtrack features stars such as Machine Gun Kelly, Twenty One Pilots, Imagine Dragons, Jxdn, Volbeat and many more.

The best flying disc game of all time is back!

And that’s just the cream of sports culture on Game Pass. There are many other sports games worth checking out on the service. It’s no wonder Game Pass is rightfully recognized as the best value in gaming, and it’s good to see the sports genre so well represented. If you don’t already have a Game Pass subscription, you can register here. Learn more about the service on Xbox Game Pass FAQ. And be sure to check out our other “What to Play on Game Pass” articles for more Game Pass recommendations.