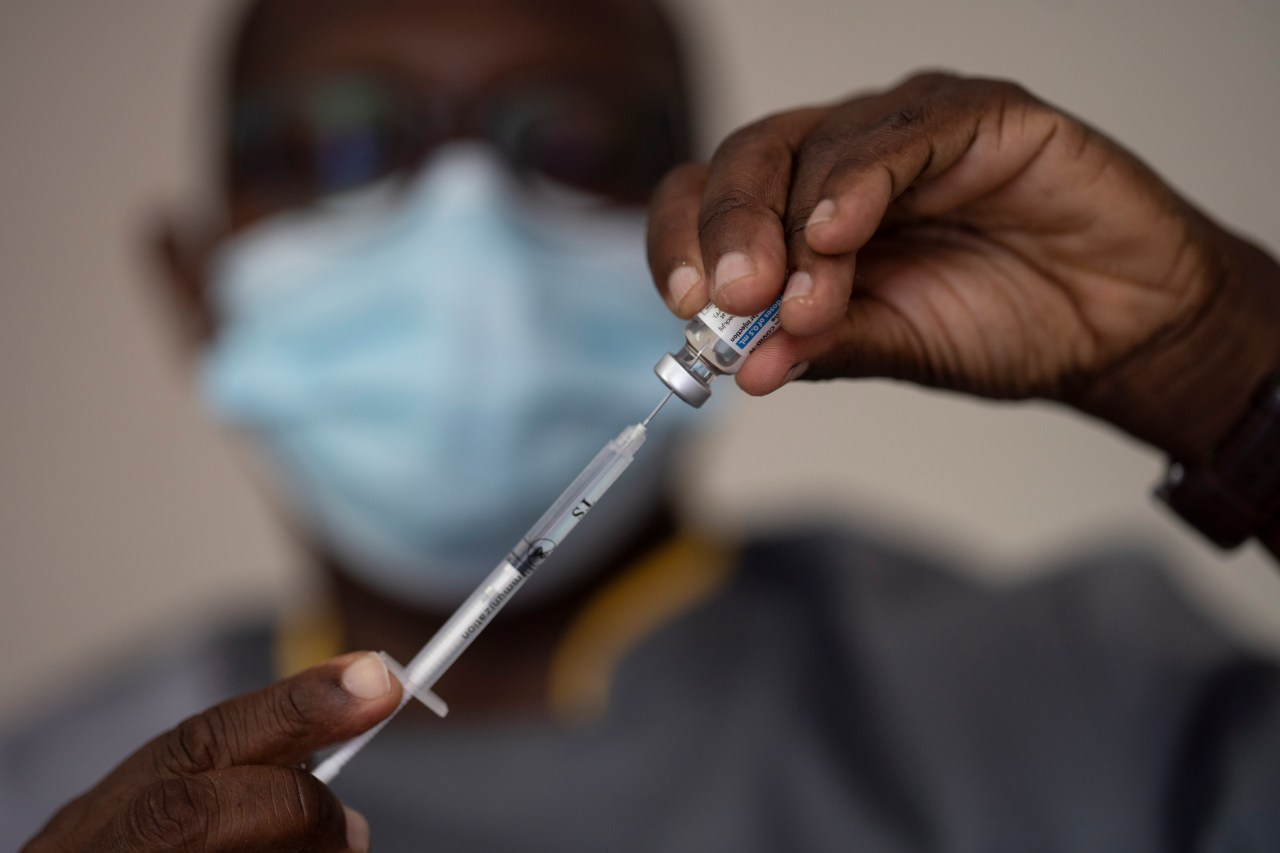 If around 30% of Erie County is unvaccinated, that means several thousand fans with tickets now have just over a week to decide whether they want to get their first vaccine or sell their tickets. One, Kylie, sells her tickets to the Eric Church concert 10 days before it performs at KeyBank Center.

She says she doesn’t feel comfortable getting the required vaccine. “Those who go, I hope they enjoy the shows, and those who can’t, stand firm and do what you think is right for you,” Kylie said.

Kristen Pachucki is also selling her tickets on Facebook for less than face value because she can’t be sure she will be refunded. “We contacted the insurance company because we purchased insurance for them, and we also contacted Ticketmaster and Key Bank, and we didn’t hear anything,” she said. “Except that Ticketmaster has said that currently their policy is not changing.”

Nick Giammusso runs VIP TIX, which resells tickets. He said that while Bills season ticket holders can get a refund if they sign up by Friday night, they will lose their seniority. “It’s frustrating because we don’t have the answers right now,” Giammusso said. “Fans would use a service like ours to resell their tickets so they can keep their seniority. ”

Attorney Corey Hogan said his office was considering legal action based on the flood of calls he had received regarding vaccine needs at Highmark Stadium and KeyBank Center. “I have now probably received between 75 and a hundred calls from obviously very upset and unhappy fans, believing that the Bills have pulled the rug out from under them,” he said.

Many Bills tickets and concert tickets will likely sell for less than market value over the next few days due to this new rule and the uncertainty of refunds.