Undertaker will be inducted into the WWE Hall of Fame 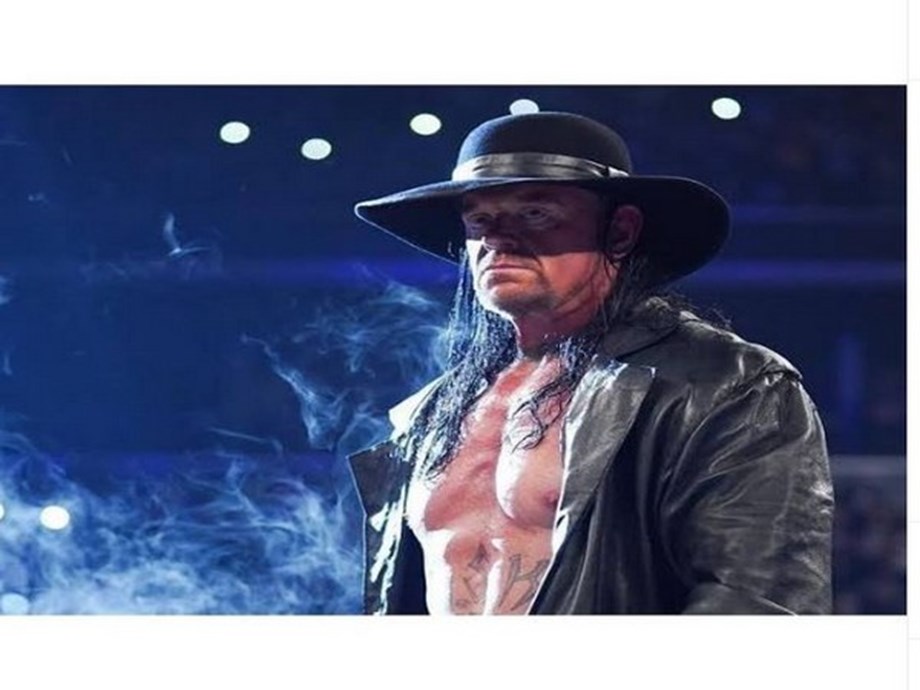 World Wrestling Entertainment (WWE) confirmed on Friday that ‘The Undertaker’ is the first inductee into the WWE Hall of Fame Class of 2022. week,” the official WWE website said.

The WWE Hall of Fame in a ceremony will be held Friday, April 1 at the American Airlines Center in Dallas as part of WrestleMania Week. A multiple-time WWE and World Heavyweight Champion, seven-time tag team titleholder, and winner of the Royal Rumble Match in 2007, Undertaker has over the years cemented his place among the industry’s greatest.

Since WrestleMania VII in 1991, The Undertaker has maintained a winning streak at Wrestlemania that reached an incredible 21-0, with victories over Shawn Michaels, Triple H, Randy Orton, Diesel, Kane and many more. Only Brock Lesnar proved capable of knocking down The Last Outlaw in his backyard, smashing The Streak in an earth-shattering upset at WrestleMania 30. In his final match, Undertaker picked up an incredible win over AJ Styles in a Boneyard Match.

Undertaker’s career had ended at Survivor Series 2020 when The Deadman retired and it was fittingly at the same event that he made his debut exactly 30 years to the day he first entered. in a WWE ring. (ANI)