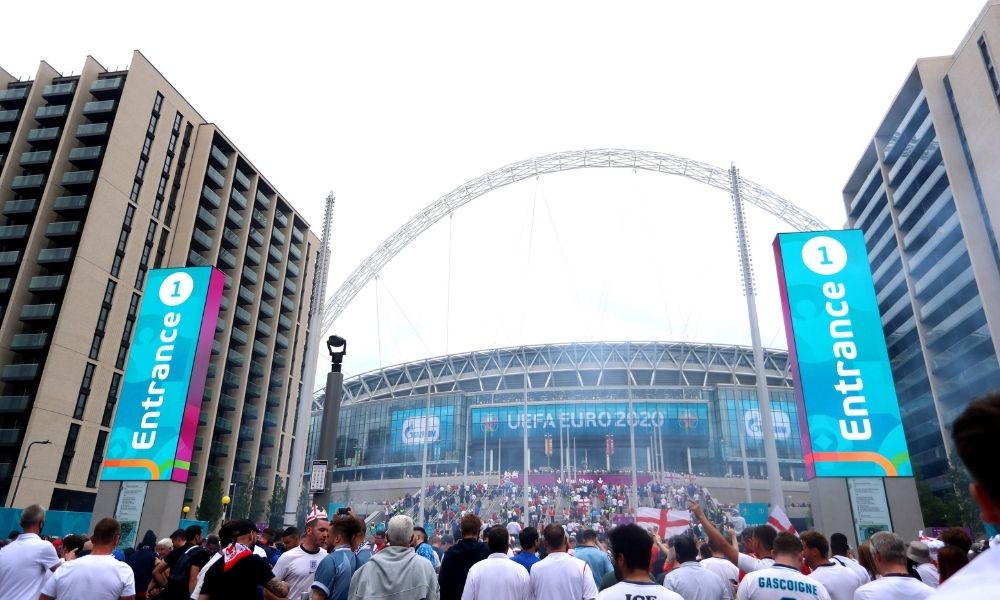 The UK economy could be boosted by up to £ 4 billion (US $ 5.3 billion) by hosting major sporting events over the next decade, according to a new report.

UK Sport announced in May that it has booked 97 events in 44 sports it wants to host, including the 2030 FIFA World Cup and the 2025 women’s edition of the Rugby World Cup.

An Ernst & Young report, commissioned by UK Sport and the City of London Corporation, indicates that the economy could reap soft power, trade and investment benefits of up to £ 4 billion.

“The findings of this report clearly demonstrate the enormous value that major sporting events in the UK contribute to the economy,” said Simon Morton, COO of UK Sport.

“We can continue to leverage the undeniable value of major sporting events in the UK by entering into partnerships not only with the City of London, but also with the business and private sectors.

“Together, this will help us to further raise the nation’s global profile and generate significant social and economic benefits for the communities that act as host cities or villages. “

A feasibility study assessing the merits of a bid by UK and Ireland for the 2030 FIFA World Cup is underway, while England have been granted preferred bidder status for the World Cup women’s rugby tournament 2025.

Major events already secured include the Commonwealth Games in Birmingham and the Rugby Union World Cup, both of which will take place next year.