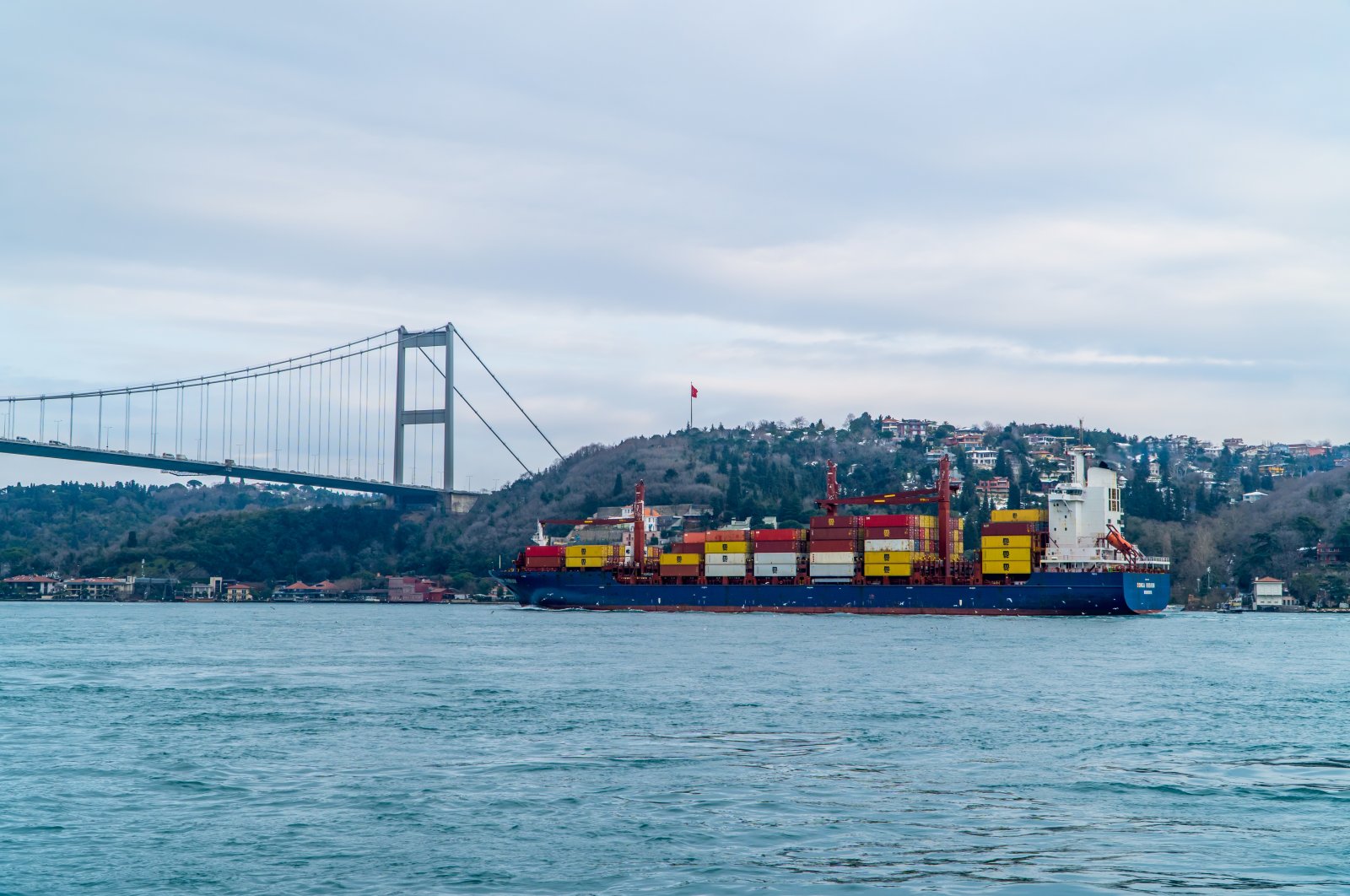 Turkey plans to embark on a new strategy to promote its brands and products and is looking to adopt several channels such as television and sports organizations, as well as new store concepts, as it seeks to expand the range of its exports to distant markets.

Over the past few years, Turkey has expressed its determination to increase sales in remote geographies and unveiled action plans.

He cited the draft strategy prepared by the Ministry of Commerce, which has been sent to relevant non-governmental organizations (NGOs) for assessment.

The draft strategy and action plan for remote countries highlights the goal of expanding the range of exports and boosting sales in 18 countries.

Total overseas sales to these countries soared 42.2% year-on-year in 2021, reaching $27.16 billion, according to data compiled by the Assembly of Turkish Exporters (TIM ).

The figure rose from $18.9 billion in 2020, the data showed, despite the fallout from the coronavirus pandemic and disruption to supply chains.

Turkey currently holds only a 0.26% share of the $8.2 trillion in imports from the 18 target countries, located at an average distance of 8,500 kilometers (5,280 miles) from the country.

Ankara plans to further open up to these markets and increase exports to a level of at least $82 billion.

The strategy includes the establishment of a support program that will ensure greater visibility of Turkish brands at sporting and fashion events, including the Olympics, world cups, motorsports and international sports weeks. fashion.

Turkey plans to support the opening of different concept stores in countries where the concepts of “pop-up stores” and “pop-up retail” have become particularly widespread and in sectors such as luxury.

The strategy projects in-depth analysis and guides for businesses in each of the countries, including potential product groups, investment environment, trade and business policies, and market characteristics.

The sub-sectors will be determined and their potentials in the countries concerned will be analyzed, followed by the establishment of targeted entry strategies, in accordance with the roadmap.

The strategy also includes increased support for advertising activities in print and visual media, also targeting country consumption channels, shopping malls and chain stores. The activities will seek in particular to highlight the tag “Made in Turkey”.

Other activities related to Turkish goods and services will include promotions and cooperation with social media influencers.

Television series and films, as well as video games, will also be adopted to increase awareness, through cooperation with series and film actors and product placement on these platforms.

According to the strategy, Turkey seeks to support promotional activities by encouraging pioneering brands to become sponsors and prestigious international events to be held in distant countries.

Events that can increase the recognition of Turkish television series and film productions in the international arena will also be sought. And there are plans to increase support for participation in such internationally renowned programs, film festivals, biennials and festivals.

Keep up to date with what is happening in Turkey, in its region and in the world.