Top games and sporting events this month: May 2021 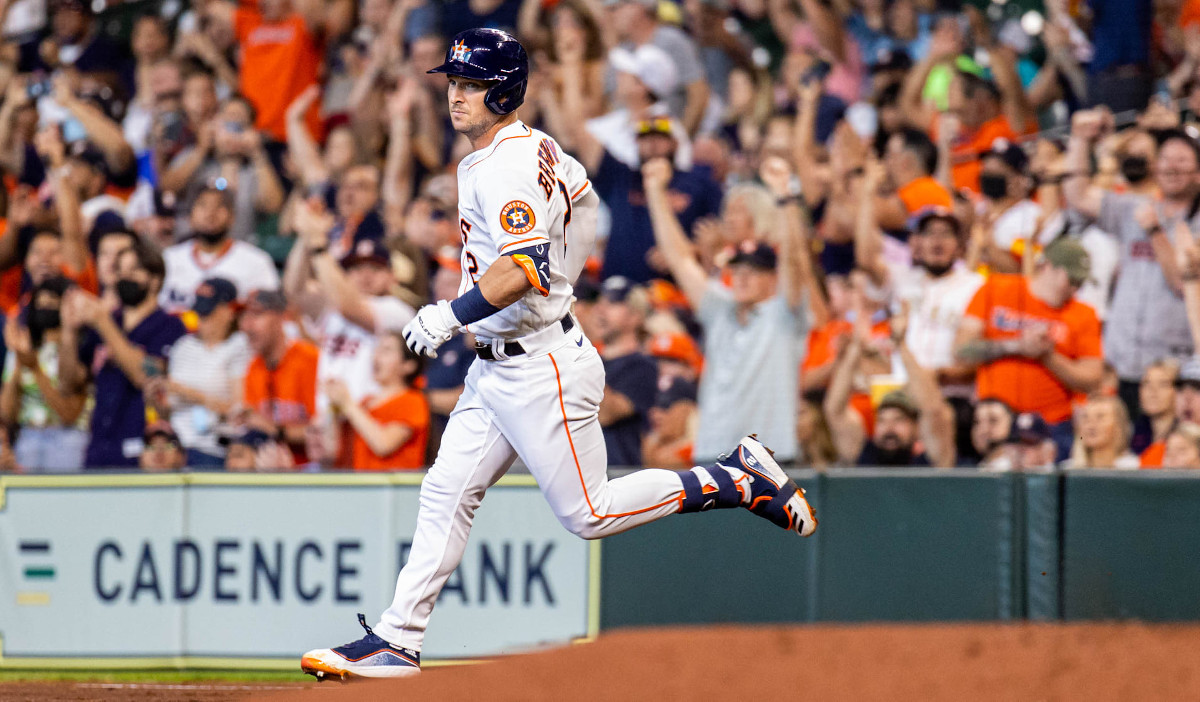 Swing for the fences and grab a seat (or watch from home) at these games and sporting events taking place across Houston in May 2021.

This month brings the final home games of the Houston Dash and Rockets, while the ‘Stros and Dynamo continue to roll into their first seasons. Plus, the UFC returns to Toyota Center for a marquee title shot.