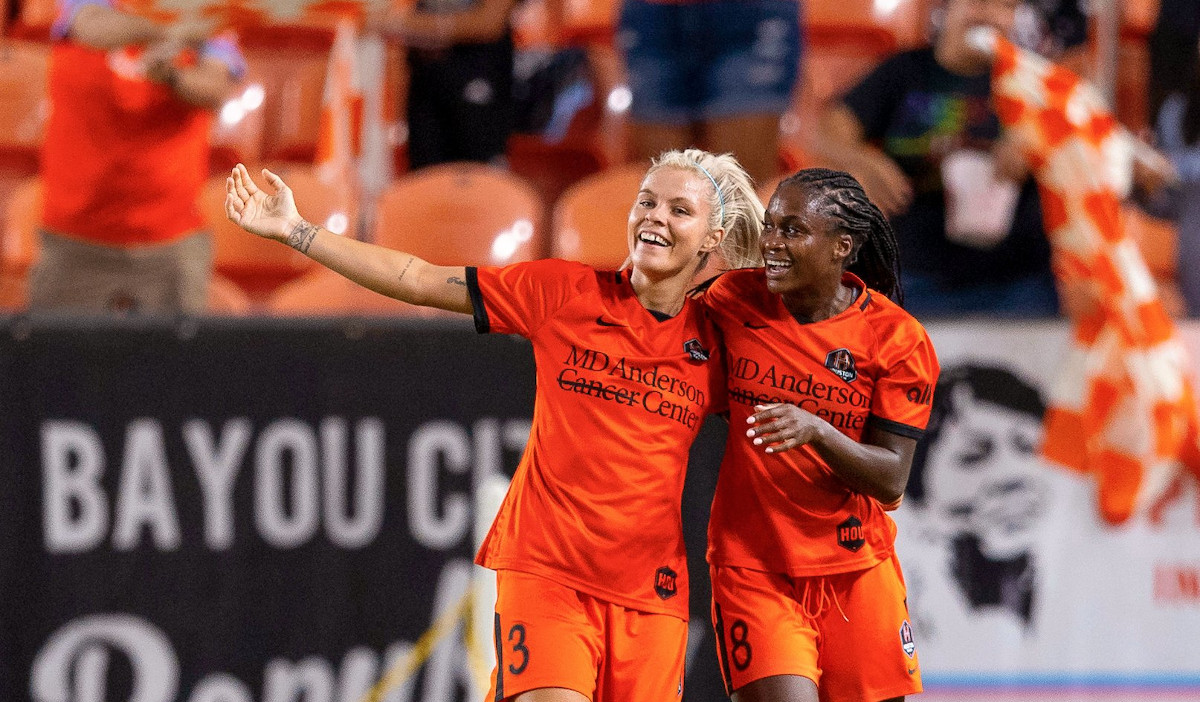 Grab a ticket and some popcorn for our picks for the best games and sporting events in Houston in March 2022.

This month, the sporting action resumes across the city and you’ll get to see the end of the historic Cougars season, NBA superstars at Toyota Center, the return of the Dash to the court and, potentially , the return of the Houston Astros. at Minute Maid Park.