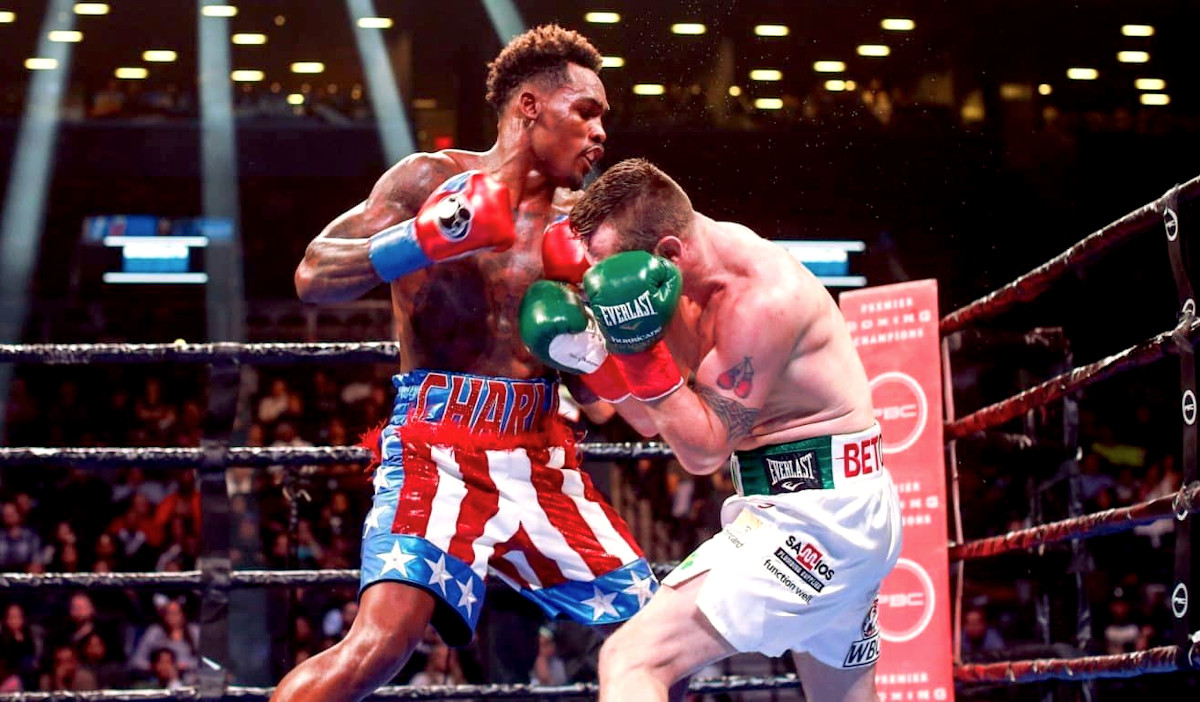 Swing for the fences and grab a seat (or watch from home) at these games and sporting events taking place across Houston in June 2021.

This month, the SaberCats wrap up their rugby season as the Astros take on top-tier competition, boxing takes center stage at Toyota Center and Houston football teams look to keep the scoring pace going. .