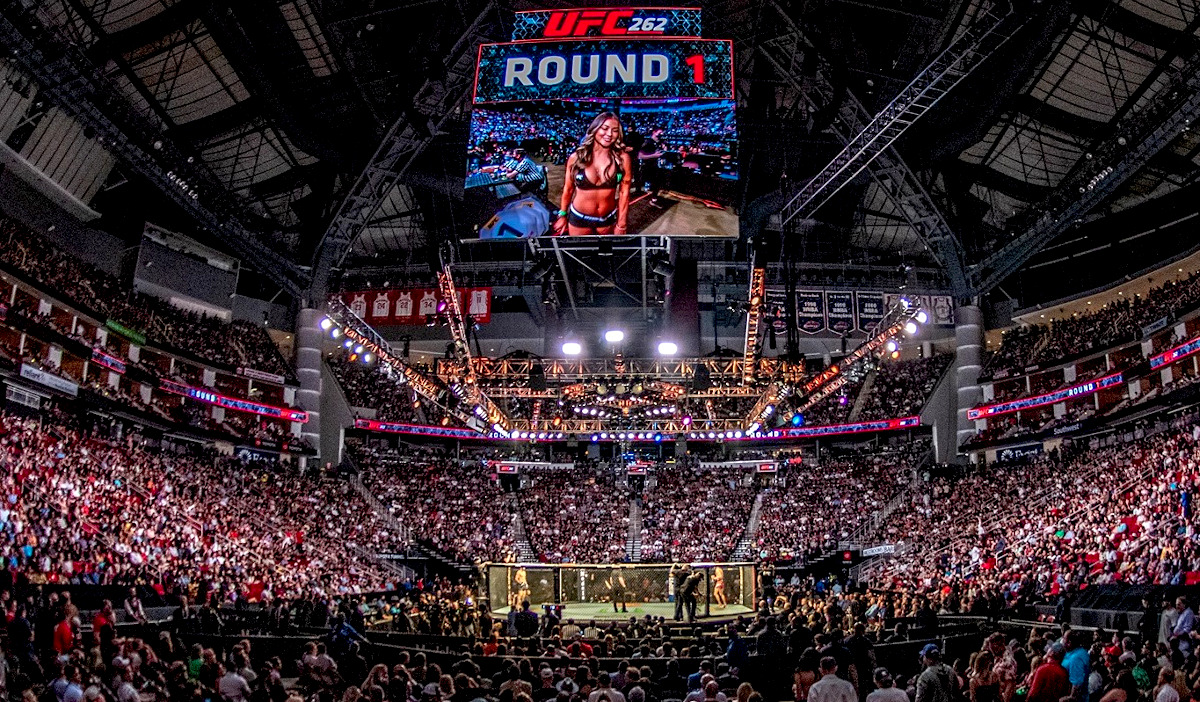 Grab a ticket and some popcorn for our picks for the best games and sporting events in Houston in February 2022.

This month, the triumphant return of the Houston Livestock Show & Rodeo is marked by the annual pre-Rodeo 10K event. Plus, the Toyota Center hosts MMA fights, an annual race of its own, and the Rockets as monster trucks take over NRG.

Elsewhere, the Cougars basketball team will look to continue their stellar run this season and the Sabercats will return to the rugby field.