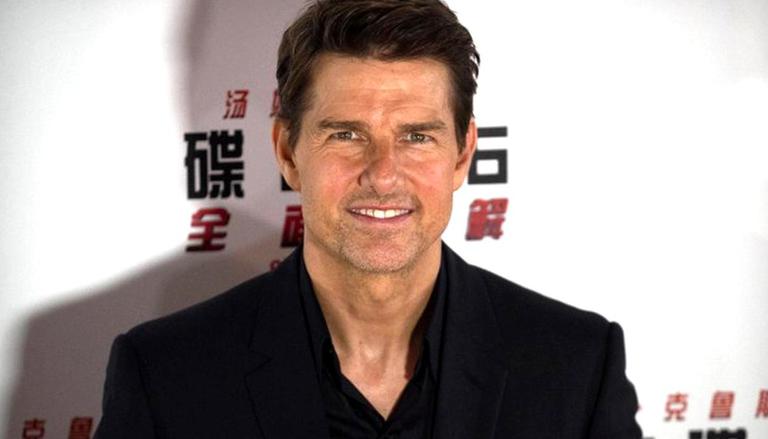 Hollywood actor Tom Cruise took his “no double stunt” policy to the next level by attending three major events in one day. The star actor attended the Goodwood Festival of Speed, the 2021 Wimbledon finals and the Euro 2020 final on the same day. Stunned by the celebrity’s busy schedule, fans called it “Mission Impossible.”

Tom Cruise does “the impossible”

Tom Cruise went first to the Goodwood festival of Speed, then to the Wimbledon final, then to the Euro final at Wembley on the same day. pic.twitter.com/krNdsxPGDu

Tom Cruise on Sunday proved he can be anywhere by attending 3 consecutive sporting events. Starting the day early, the Top Gun actor was seen in Chichester, West Sussex, attending the 2021 Goodwood Festival of Speed. Cruise was seen at the event alongside the Duke of Richmond enjoying the action on the final day of the festival which featured some of the world’s fastest. cars and motorcycles on the track.

Known for his stylish shots of motorcycles, Cruise has always been passionate about motorcycles and he’s proven the same. Hours later he was seen waving to fans as he returned to Wimbledon to watch Novak Djokovic and Matteo Berrettini face off at 2 p.m. in the men’s singles final. The actor who was seen in black earlier today changed to a blue suit.

He had returned to the All England Lawn Tennis and Croquet Club for the second day in a row after witnessing Ashleigh Barty’s victory in the ladies final on Saturday. He was seen alongside his co-star in the upcoming Mission: Impossible movie, Hayley Atwell, and Marvel star Pom Klementieff, who he arrived with on Saturday. Shortly after Djokovic’s historic victory, Cruise cleaned up the stands.

Wasting no time, Cruise headed straight for Wembley and watched the Euro 2020 final at 8 p.m. with David Beckham and Kate Moss. He watched England play against Italy and even got a punch with former star Beckham after England scored first. Mission: Impossible Star’s Day left social media users in awe of her impressive time management skills.

What events have you planned for next week that you could invite Tom Cruise to?

Radio DJ Greg James was one of the first to point out the incredible feat. Adding a joke to it, he tweeted, “What events have you planned for next week that you could invite Tom Cruise to?” It started something on the internet as tweets started to surface about it. Memes to messages of appreciation, Internet users have welcomed the presence of the actor during major events.

If Tom Cruise isn’t at the decisive T20 at Chelmsford on Wednesday night, I’ll really start to question his commitment to British sport.

Tom Cruise goes from one final to the next in minutes
# EURO2020 pic.twitter.com/2UhyKOy6rM

“Tom Cruise was at Goodwood, Wimbledon and the Euro final on the same day. Anyone else should have used understudies for this feat, ”wrote one Twitter user, praising the actor’s efforts. Fans have called the actor’s day “impossible”, just like the ones he does all the time in his action-packed movies.

Get the latest entertainment news from India and around the world. Now follow your favorite TV celebrities and TV updates. Republic World is your one stop destination for trends Bollywood News. Log in today to stay up to date with all the latest news and headlines from the entertainment world.