Tim Tector to lead Ireland to U19 World Cup 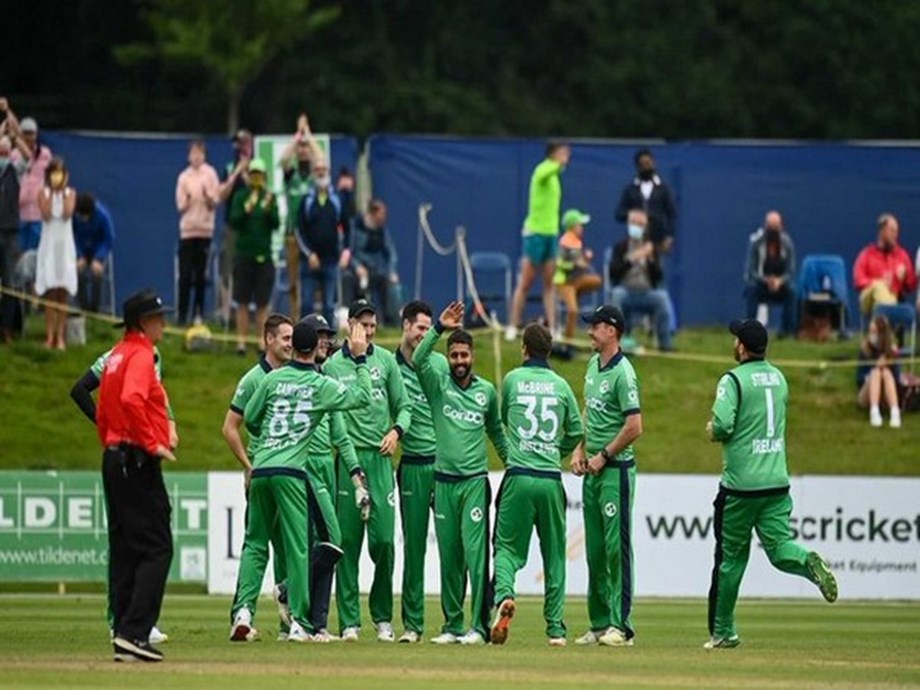 An Irish men’s team of 15 players has been nominated for the upcoming ICC Under-19 World Cup to be held in the Caribbean in January next year. Tim Tector will once again be the team’s captain – he is Tector’s third brother to captain his country in this event with Jack (Bangladesh 2016) and Harry (New Zealand 2018) leading the last two Irish teams to participate in the Under-19 Men’s World Cup. Chopped off.

“The importance of competing at the Under-19 World Cups cannot be understated for emerging cricketers. So many of today’s cricket superstars have cut their teeth at such tournaments – that’s as a dress rehearsal for the main event, and is seen as a key experience for players looking to step onto the senior international stage, ”said Johnston, Ireland Under-19 head coach, according to the website of Cricket Ireland. “In Ireland’s last appearance at the Under-19 World Cup in New Zealand in 2018, we won three of our six matches, including a memorable 4-point victory over Afghanistan.

“From that team, Neil Rock, Harry Tector and Josh Little made their senior international debuts, while Graham Kennedy, JJ Garth and Aaron Cawley played for the Ireland Wolves,” he added. The West Indies will host the 14th edition of the ICC Men’s Under-19 World Cup for the first time. The tournament will see 16 teams travel to the Caribbean to play 48 matches from January 14 to February 5 in four host countries.