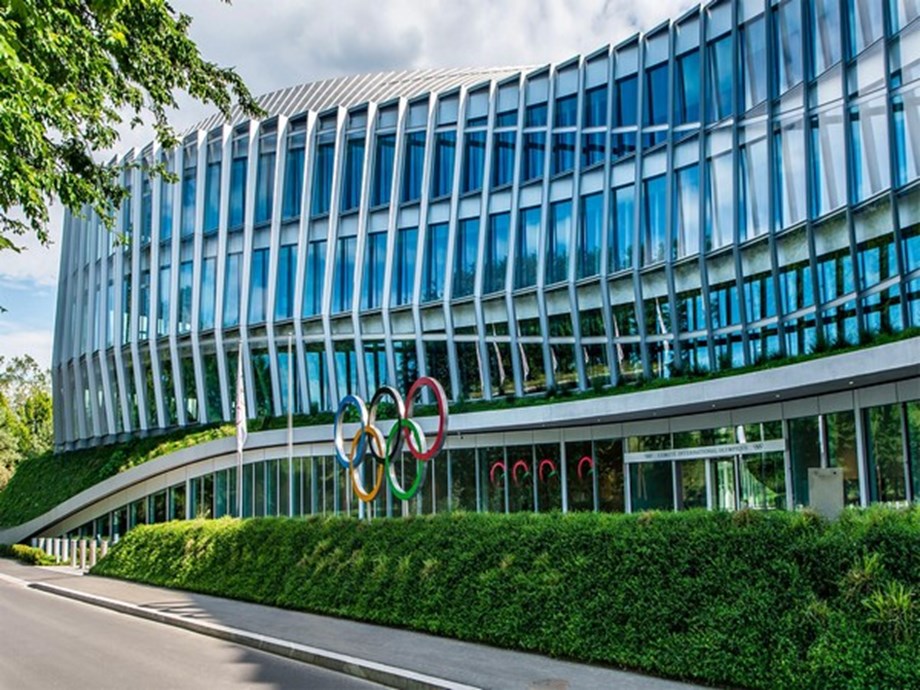 This year, as the world continues to seek unity, the International Olympic Committee (IOC) and the Olympic Movement are highlighting the power of sport to build a better world, bringing people together in peace. As part of this, citizens are encouraged to move together for peace on Thursday through a range of local physical and digital activities. More than 135 National Olympic Committees (NOCs) have already shown their commitment to Olympic Day by organizing activities such as Olympic Day races, outdoor games for families, introductions to new sports, meetings with Olympians and workshops on the Olympic values. Digital initiatives, such as virtual Olympic challenges, online workouts, live virtual chats with Olympians, online quizzes and Olympic values ​​webinars, will also be held around the world.

The idea of ​​celebrating an Olympic Day was adopted at the 42nd IOC Session in St Moritz, in January 1948. The date chosen celebrates the founding of the IOC at the Sorbonne, Paris, on June 23, 1894, where Pierre de Coubertin revived the Olympic Games. The first Olympic Day was celebrated that same year on 23 June 1948 and, 30 years later, in the 1978 edition of the Olympic Charter, the IOC recommended that all NOCs organize an Olympic Day to promote the Olympic Movement.

Over the past 20 years, Olympic Day has often been associated with Olympic Day races around the world. First launched in 1987, the races aimed to encourage all NOCs to celebrate Olympic Day and promote the practice of grassroots sport. To celebrate Olympic Day, the NOCs offer a wide range of sporting, cultural and educational activities for everyone, regardless of age, gender, social origin or sporting ability.

Every celebration in every country is different. While more than 100 countries organize their own Olympic Day Run every year, the IOC also invites NOCs to create their own Olympic Day activities. NOCs from every continent continue to find new and exciting ways for athletes and Olympians to come together with schools, families and the general public to explore the Olympic values, discover new sports and get moving. Some countries have incorporated the event into school curricula, and in recent years many NOCs have added concerts and exhibitions to the celebration.

From Austria to Venezuela, nine countries took part in the first Olympic Day in 1948. Since those humble beginnings, a total of 170 NOCs around the world have held Olympic Day celebrations in recent years. Despite the challenges of the COVID-19 pandemic, more than three million people in 116 countries celebrated Olympic Day in 2021. (ANI)