The search for acceptance – The Royal Gazette 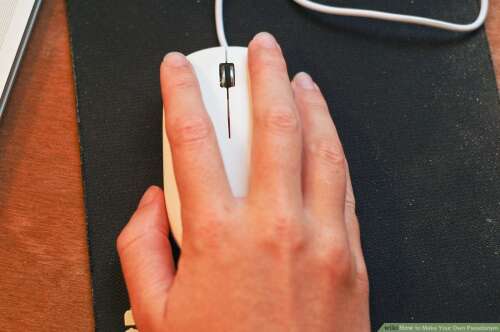 Finding commonalities in an increasingly diverse world has always been the blessing or the downfall of any civilization. When we focus on what separates us, we stumble; when we embrace what unites us, we thrive.

When we read these words neatly typed on a page, it sounds pretty simple, doesn’t it?

So why is the lesson of acceptance the only lesson humans seem unable to learn?

Why do we persist in imagining that we are so superior to those around us that we are somehow qualified to decide who is worthy of acceptance and equally justified in rejecting everyone else’s efforts?

Perhaps the real problem is buried in our interpretation of the meaning of the word “acceptance” itself.

The actual origins of this word are a bit nebulous, but searching a bit I found a reference to the Latin phrase “alterius acceptionem”, which can be translated as openness to others and has been used to describe a unqualified state.

In other words, once upon a time individuals were encouraged to simply be open to others, not to start deciding how much another person “deserved” openness.

But somewhere along the line things changed and acceptance ceased to be something everyone was entitled to. It became something that individuals had the right to bestow upon themselves — or not — based on their own set of norms, values, insecurities, or biases.

And that in a nutshell, as my grandmother would say, is the problem that still plagues us today. For once a concept becomes something we feel entitled to, we stop questioning its veracity.

It becomes our right and we jealously protect it and defend it to the bitter end – no matter how irrational, no matter what – because if there’s one thing we humans have learned to do, it’s to defend our rights.

I would like to hope that we are more enlightened than our ancestors and raise our children to be more open and accepting of each other. In some ways, we are.

But the critical old guard is still very much alive and getting pretty sneaky.

If in doubt, just count the number of places where you post comments and interact with others online under the protection of a pseudonym (i.e. username). Everyone tells you that these usernames exist to protect your privacy, but when did we also have the right to use this fabricated cloak of secrecy for nefarious purposes – to intimidate and humiliate those we don’t accept not ?

More importantly, why do we continue to read and “like” these malicious comments, further emboldening the authors?

It has long been said that the pen is mightier than the sword.

Do we really want to continue to protect people’s right to attack each other in this covert way?

Or have we finally reached a stage where we are ready to take responsibility for our words and actions?

In other words, are we finally ready to embrace the simple undeniable truth that we are all created equal and are entitled to acceptance and respect – even when we disagree with each other, whether we are right or wrong.

Robin Trimingham is Managing Director of The Olderhood Group Ltd and a business consultant, journalist, podcaster and thought leader in the areas of life transition and change management. Connect with Robin at https://bit.ly/3nSMlvc or robin@olderhood.com