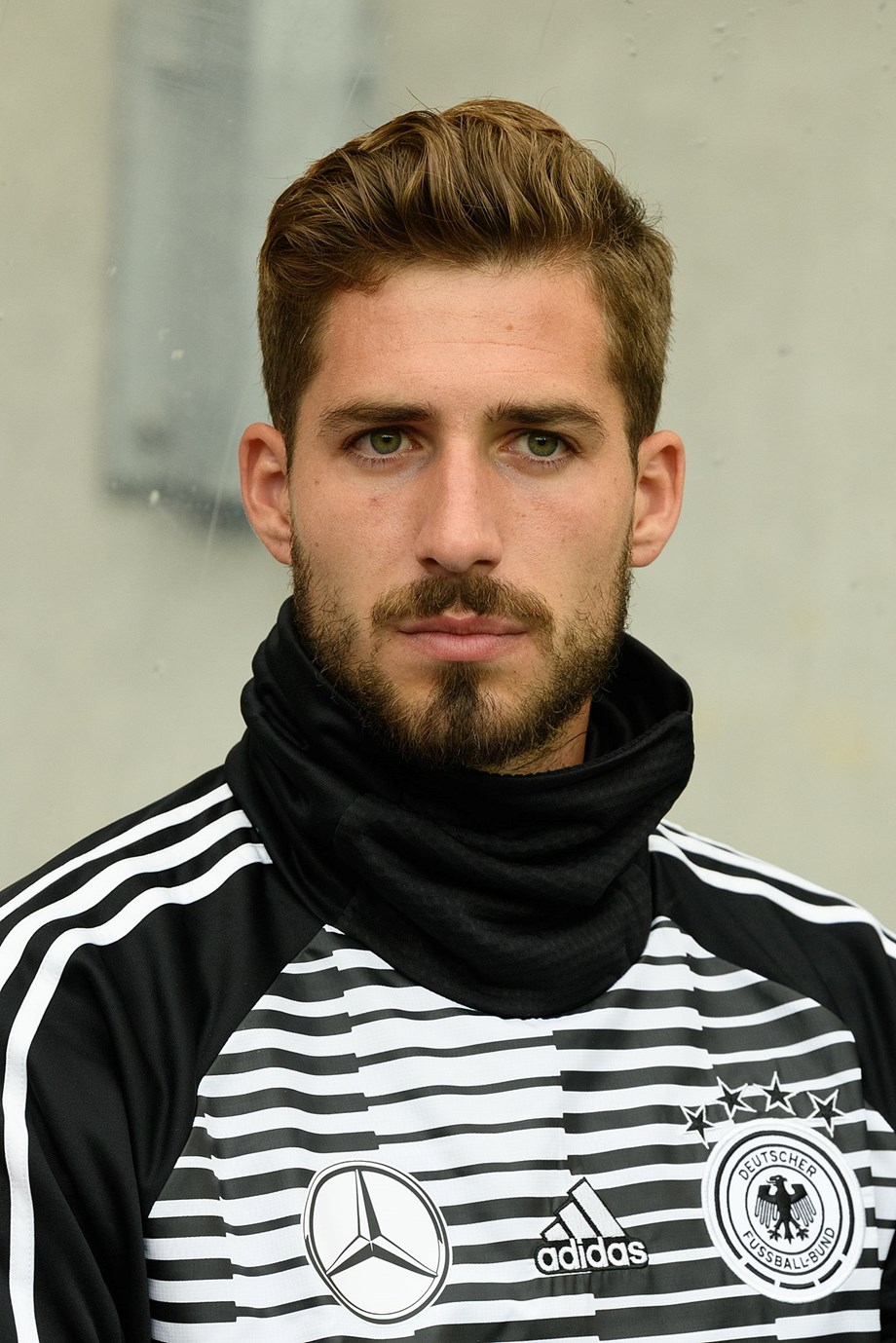 Eintracht Frankfurt goalkeeper Kevin Trapp has said their surprise heavyweight elimination from Barcelona in the last eight Europa League stages was a turning point as they headed into Thursday’s semi-final, the game go to West Ham United. The Germans, winners of the competition in 1980, stunned Barcelona 3-2 in the second leg in Spain after a 1-1 draw in Germany as more than 25,000 of their supporters flocked to the Camp Nou.

“We worked hard for those moments to have them right now,” Trapp said during an online press conference on Tuesday. “For us it was a special game. Barcelona are one of the biggest names in world football. We knocked them out in two games. We didn’t lose to them.

“It was quite difficult. It was a key moment for us. They were clear favorites to win easily against us. We showed that it is not easy to play against us.” Thursday will be the second time these sides have met in the semi-finals of European competition after West Ham won the previous home and away game to reach the 1976 Cup Winners’ Cup final.

“We know West Ham will be a different game to Barcelona, ​​but the atmosphere is great. It’s the semi-finals, one step before the final. Everyone is really focused and you can feel the concentration. is what you need before a game like this,” Trapp added. The Germans, who also reached the last four in 2019 losing to Chelsea, have shone on the European stage but at home they are likely to miss out. international football next season, occupying ninth place in the Bundesliga table.

Trapp said their domestic form in 2022 was disappointing but the possibility of a Europa League final was their immediate target. “In the second half of the season we only won three games, well below our expectations,” Trapp said. “It is what it is. At the same time, we are playing a semi-final in the Europa League. A huge goal in front of us.

“We want to go all-in, we want to go to the final. West Ham have the same style of play as us, very aggressive and physical. We have to fight, be disciplined and concentrate hard for these two games.”