The Cyclisme-Astana cycling team under investigation in Luxembourg 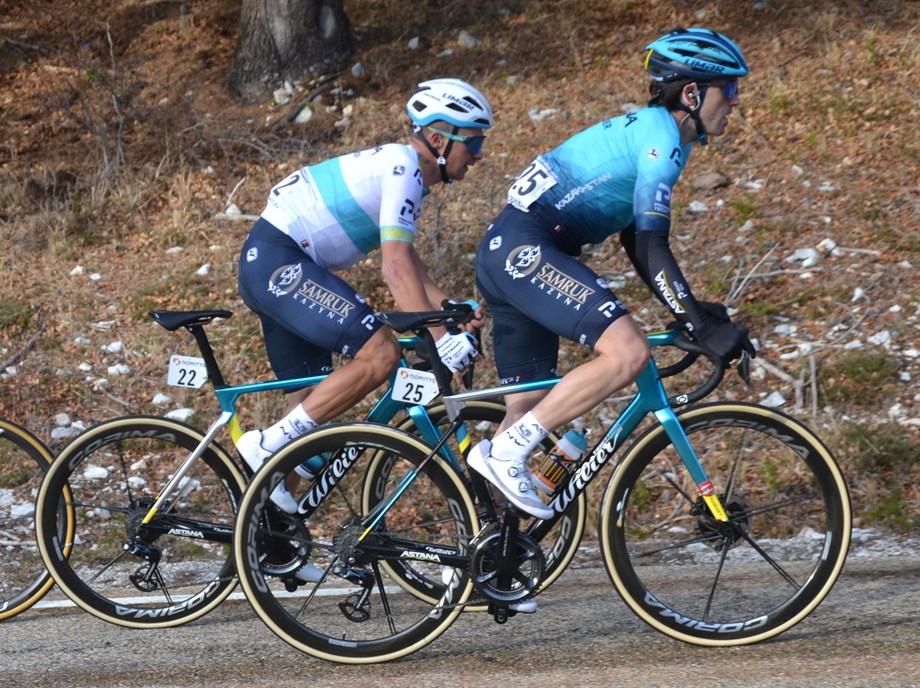 The company that owns the license of professional cycling team Astana Qazaqstan is under legal investigation, according to legal documents seen by Reuters on Wednesday. The investigation was opened by the Luxembourg prosecutor’s office last January under article 140 of the local penal code, which includes “falsification of documents, abuse of corporate assets, breach of trust, money laundering money and fraud”.

The investigation was triggered by a Deloitte audit from 2019. “To be honest, I learned about this whole story through the press, and until then I was not aware of the details of this investigation,” Vinokurov told Kazakh sports site vesti.kz. Wednesday.

“Apparently we are talking about some kind of legal process that was started a year ago, when the general manager of Abacanto was another person, while I carried out purely sporting duties until the summer 2021.” Astana Qazaqstan was founded in 2007 and has seen Alberto Contador, Lance Armstrong and Vincenzo Nibali ride under their colours.