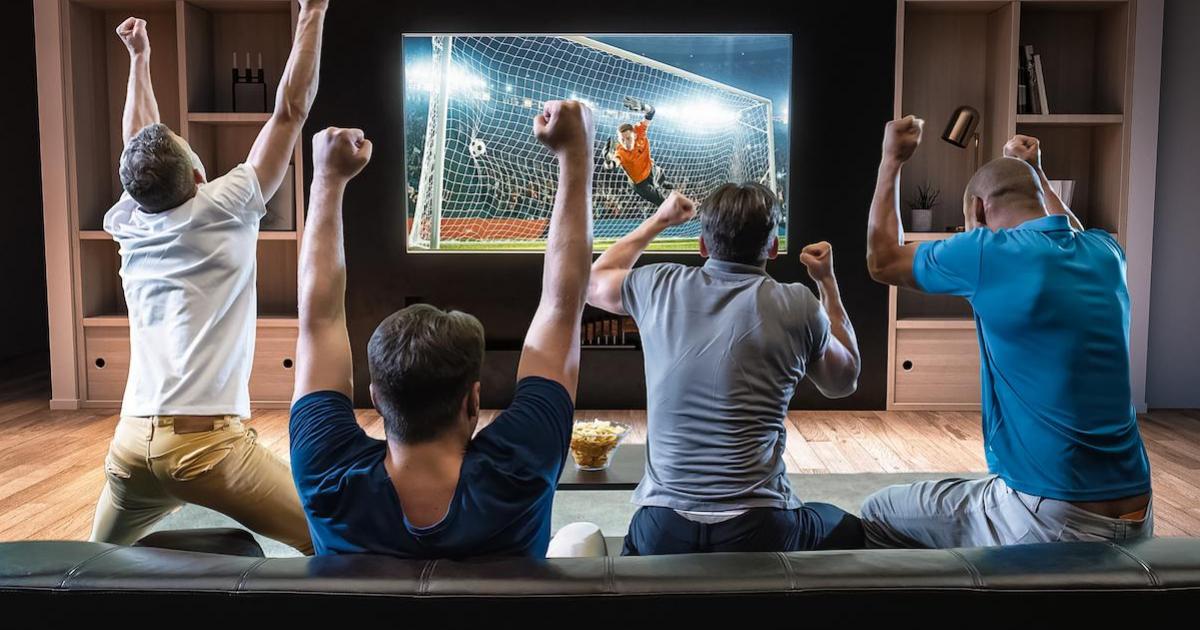 It’s like yesterday when we welcomed 2022 and yet we only have a few months left to say goodbye to it. But before that, sports fans still have many games to look forward to.

We have details of five major sporting events that every sports fan must see. From the US Open to the ICC T20 World Cupwe’ll have it all covered.

Prepare your calendar so you can save the date and not miss the next major sporting events before the end of the year.

The English Premier League (EPL) has already started on August 5, 2022. This year’s league is already the 31st edition of this prestigious football event. The final is scheduled for May 28, 2023, and in total there will be 18 matches to be played.

The matches will take place in England at venues such as the Amex Stadium, Stamford Bridge, Tottenham Hotspur Stadium and Anfield. The top five teams to finish this tournament will qualify to join the UEFA Champions League.

Another major sporting event starting this month is the US Open 2022 which is the 142nd edition of this tennis competition. This will run from August 29 to September 11, 2022 and will be held in New York, New York in the United States at the USTA Billie Jean King National Tennis Center.

It is a tournament organized by the International Tennis Federation and is part of the 2022 ATP Tour and the 2022 WTA Tour, both of which belong to the Grand Slam category. This tournament will include men’s and women’s singles and doubles.

In total, this tournament will consist of 25 sessions. Here is the quarter-final schedule for the men’s and women’s finals:

If you love Aussie Rules football, you must also be looking forward to the AFL Grand Final. The season started on March 16 this year and is scheduled to end on September 24, 2022. Here are the 18 participating teams this season:

The ICC T20 Men’s World Cup is one of the major cricket events that many fans of the sport look forward to. This season was originally supposed to take place in 2020, but it had to be postponed due to the pandemic.

Originally, India were the hosts for this season, but the ICC eventually decided to give it to Australia. A total of 16 teams will take part in the 45 matches. Here are the teams that will play this year:

Another footballing event to watch this year is the FIFA World Cup which will be hosted by Qatar. This tournament is scheduled to start on November 20, 2022, and the final will take place on December 18, 2022. Matches will be held at 8 different venues in five different cities.

Many are looking forward to it as it is the first ever FIA World Cup to be held in an Arab country. This is also the last edition that will have 32 teams as the next one will have 48 teams and will take place in the United States, Mexico and Canada.

The final match on December 18 will take place at the Lusail Iconic Stadium.

Disclaimer: Gamble responsibly. Players must be over 18 years old. For help, visit https://www.gamcare.org.uk/

Independent journalism costs money. Support Times of Malta for the price of a coffee.