The best sports games for mobile 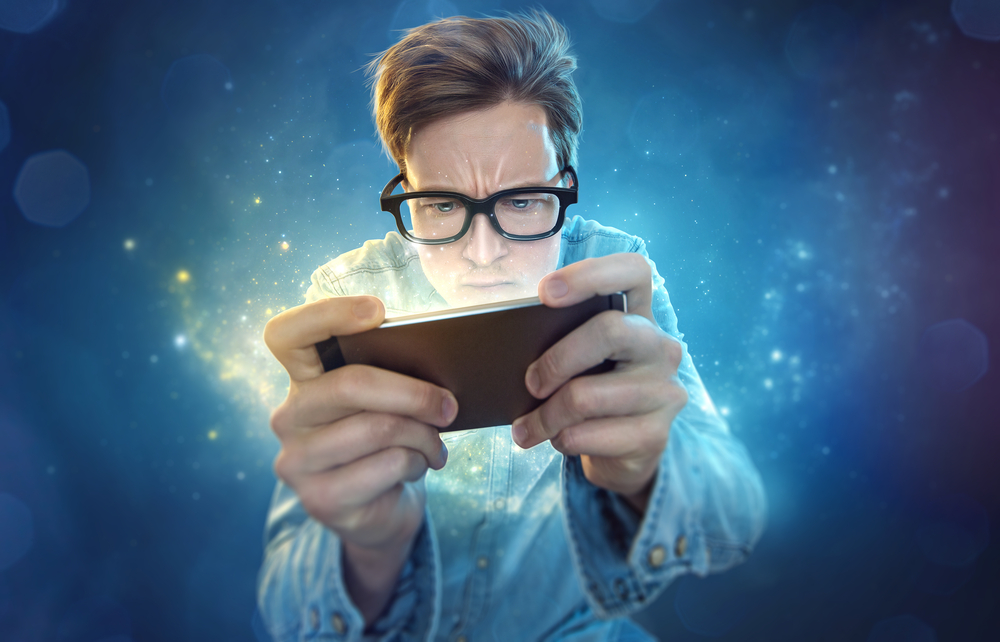 Advancements in technology have led to a massive increase in the number of people playing games on mobile devices over the past few years.

With a stable Wi-Fi connection and a suitable smartphone, it is possible to play whenever and wherever you want.

Sports-themed games are one of the most popular genres among mobile gamers, and it’s fair to say that they have plenty of options.

With that in mind, we take a closer look at some of the best sports games you can play on mobile devices.

The Football Manager series has come a long way since the game’s first incarnation launched 30 years ago.

This completely immersive management sim lets you take charge of clubs in leagues across 25 nations – unprecedented depth in mobile gaming.

With tactical models inspired by the most successful systems in the world, soccer manager is perfectly adapted to play on mobile.

Career Mode, Challenge Mode, and Create-a-Club are among a plethora of features on a mobile sports game that you’ll be hard pressed to put down.

NBA 2K is a premium mobile basketball title that doesn’t rely on microtransactions and loot crates, making it an instant winner in our book.

The graphics compare well to the console version, while the multiple game modes have the power to keep you busy for hours.

The NBA 2K series has been criticized in some quarters for providing thankless online play due to the number of cheaters that occupy this arena.

However, playing offline more than makes up for it, helping the game remains the go-to title for anyone who wants to play basketball on mobile.

If the ongoing controversies in professional golf have put you off, reignite your passion for the sport with the fantastic Golf Star.

With intuitive controls and stunning graphics, Golf Star is a step ahead of all other golf games you can play on mobile devices.

The best place to start is Career mode, where you learn the intricacies of the game and hone your skills before taking on live opponents.

Tournament Mode and Goodwill Match Mode allow you to compete in live one-on-one competitions – channel your inner Tiger Woods to beat them!

F1 Manager 2022 is due out in August and promises to be the best management sim ever for the series.

You can become the boss of a team further down the peloton, or jump straight into the deep end and take charge of Ferrari, Red Bull or Mercedes.

Impress board members by achieving your season goals and long-term goals, ensuring your team’s success for years to come.

F1 Manager 2022 allows you to manage every element of your team. If you think you can do a better job than Toto Wolff, now is your chance to prove it.

Madden NFL MobileIt’s the cream of the crop for American football games, especially with the latest edition featuring a revamped Franchise mode.

Originally released on consoles in 1988, the Madden NFL series is widely recognized as the number one video game on the planet.

You can manage staff, undertake weekly game planning, scout for players, and support your team on game day as they strive to reach the Super Bowl.

There’s even a co-op mode where you can help your friends with their NFL seasons or allow them to help you. Really great !

When it comes to motorsport game rankings, Gran Turismo and Forza are often considered the standout series in the genre.

However, true car racing game enthusiasts know that the GRID series blows away the competition in terms of overall gaming experience.

GRID Autosport on mobile is a port of the PC version and gives players the ability to choose from 100 cars and compete in 100 different races.

Showcasing a wide range of racing styles and disciplines, GRID Autosport proves that developers Codemasters still have the magic touch when it comes to racing games.

If you are looking one of the best games to play on a weekendlook no further than the fabulously entertaining Rocket League Sideswipe.

Rather than having the gameplay take place in 3D space, Psyonix switched to 2D presentation to ensure the game looked super smooth on mobile devices.

The overall experience is enhanced by both online and offline modes to make the game extremely accessible to anyone looking for a fast mobile gaming solution.