The best representatives of Sevilla FC will travel to Bangalore 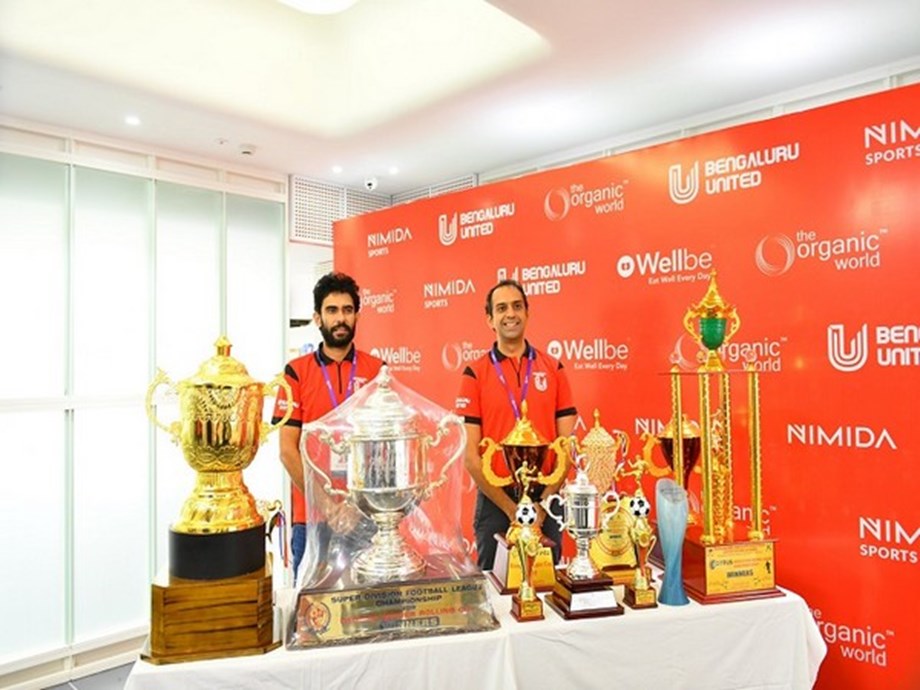 The top executives of Spanish football club Sevilla FC will travel to India for the first time since announcing the partnership with FC Bengaluru United in 2021. The executives, led by club president Jose Castro and manager General, Jose Maria Cruz and Business General Manager, Jorge Paradela will be in Bengaluru for five days, during which they will meet with top football and sports administrators and business partners to discuss Sevilla FC’s plans in India. Their visit to the capital will also include visits to the city’s iconic historical and cultural sites.

Sevilla FC have had a strong focus on the Indian market for several years, starting with their involvement in La Liga India projects like La Liga Football Schools, and their most recent collaboration with Indian club, FC Bengaluru United. The Indian and Spanish sides signed a five-year agreement in 2021 to explore joint synergies. FC Bengaluru United, owned by Gaurav Manchanda, will work with Sevilla FC to explore grassroots and development opportunities in India, while the latter will provide the technical expertise as a club with a strong history. During the visit, FC Bengaluru United will also unveil their women’s squad, a step forward that also builds on the experience of Sevilla FC.

For the connection with the work of La Liga India, Sevilla FC will participate in a special “Extra Time” event on June 10, 2022, which is a recently launched property in which La Liga showcases the work done in India in collaboration with its partners. The event will also see the participation of FC Bengaluru United, the Indo-Spanish Chamber of Commerce and the Spanish Embassy. In the year since the signing of the partnership agreement, the work of both clubs has been recognized on the international stage, with the award for “Best Internationalization Strategy” at the prestigious World Football Summit Awards 2021 They also recently jointly launched the “Football Hackathon – Data-Based Player Performance Assessment”, which is a unique opportunity to showcase the effective use of data science in professional football scouting and monitoring. player performance analysis The online hackathon will be launched during the La Liga team’s visit to Bengaluru this week.(ANI)