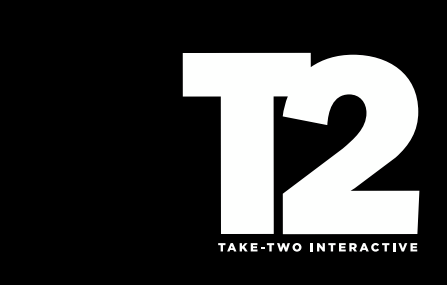 Take-Two, the parent company of 2K Sports, is keen to expand its portfolio of sports titles, but it’s too early to say whether a FIFA game could be part of the company’s future plans.

CEO Strauss Zelnick said IGN“We are certainly interested in expanding our opportunities in sport, and FIFA has a great brand and incredible influence, but we have no current plans to discuss.”

Take-Two’s 2K Sports division already has a sizable roster of sports games that includes the popular NBA 2K series, which has sold over 123 million copies. 2K Sports is also publishing the WWE 2K series and the PGA Tour 2K franchise, while also working with the NFL on a new upcoming arcade game.

Many believe that 2K Sports may get involved in FIFA business in the future, as EA no longer holds the exclusive license. During this week’s earnings call, Zelnick said (through VGC), “Well, we noticed [that the FIFA license is up for grabs] and we tend to be mindful of our business at all times.

FIFA recently confirmed that there are already “a number of new non-simulation games” in the FIFA series being developed for release later this year. EA will release another FIFA game, FIFA 23, this year, before the series is rebranded as EA Sports FC in subsequent years.