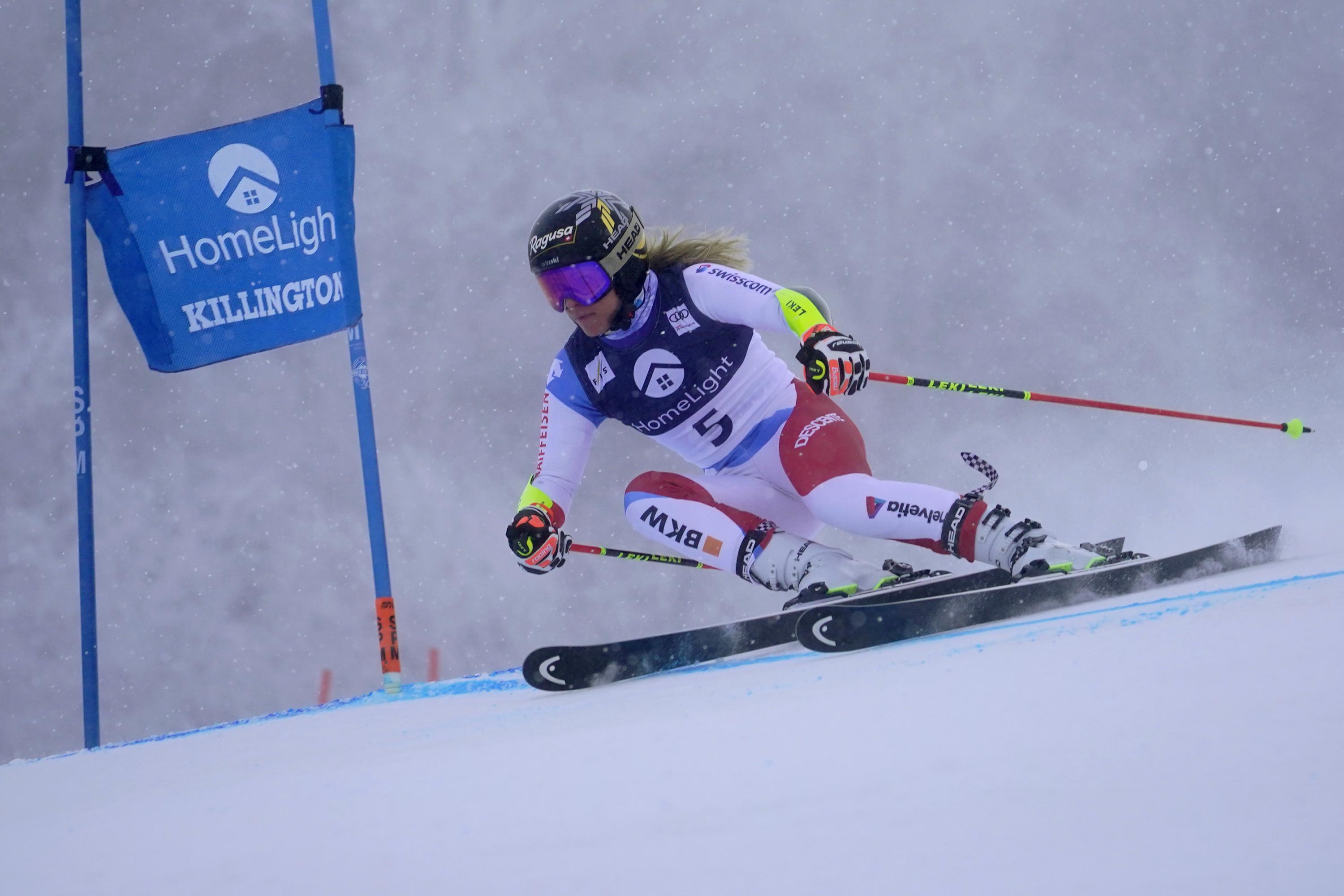 People arriving from the growing number of countries on Switzerland’s Red List must enter mandatory 10-day quarantine periods to protect against COVID-19 and the aggressive variant of omicron.

The Red List now includes Canada, where female alpine skiers – including former World Cup champions Mikaela Shiffrin of the United States and Lara Gut-Behrami of Switzerland – currently compete in Lake Louise. They are expected to travel to Switzerland’s side for two super-G races in the high end of St. Moritz.

“If travel restrictions and quarantine rules are maintained, the organization of international sporting events in Switzerland will be in danger, if not impossible”, said Jürg Stahl, the president of the Swiss National Olympic Committee.

Switzerland is also expected to host cross-country skiing in Davos, ski jumping in Engelberg and ski cross races in Arosa over the next three weeks.

Swiss Olympic warned of the difficulties encountered by the current rules for athletes who “can no longer exercise their profession”, as well as for sports clubs and the economy at large, such as hotels and restaurants.

The Swiss economy has already been hit this week by the cancellation with less than two weeks notice of the 2021 Lucerne-based World University Winter Games.

Hundreds of athletes, coaches, officials and event staff were due to arrive for the competitions at several venues in central and eastern Switzerland.

Stahl said Swiss Olympic is keen to work with federal and local authorities to find solutions.