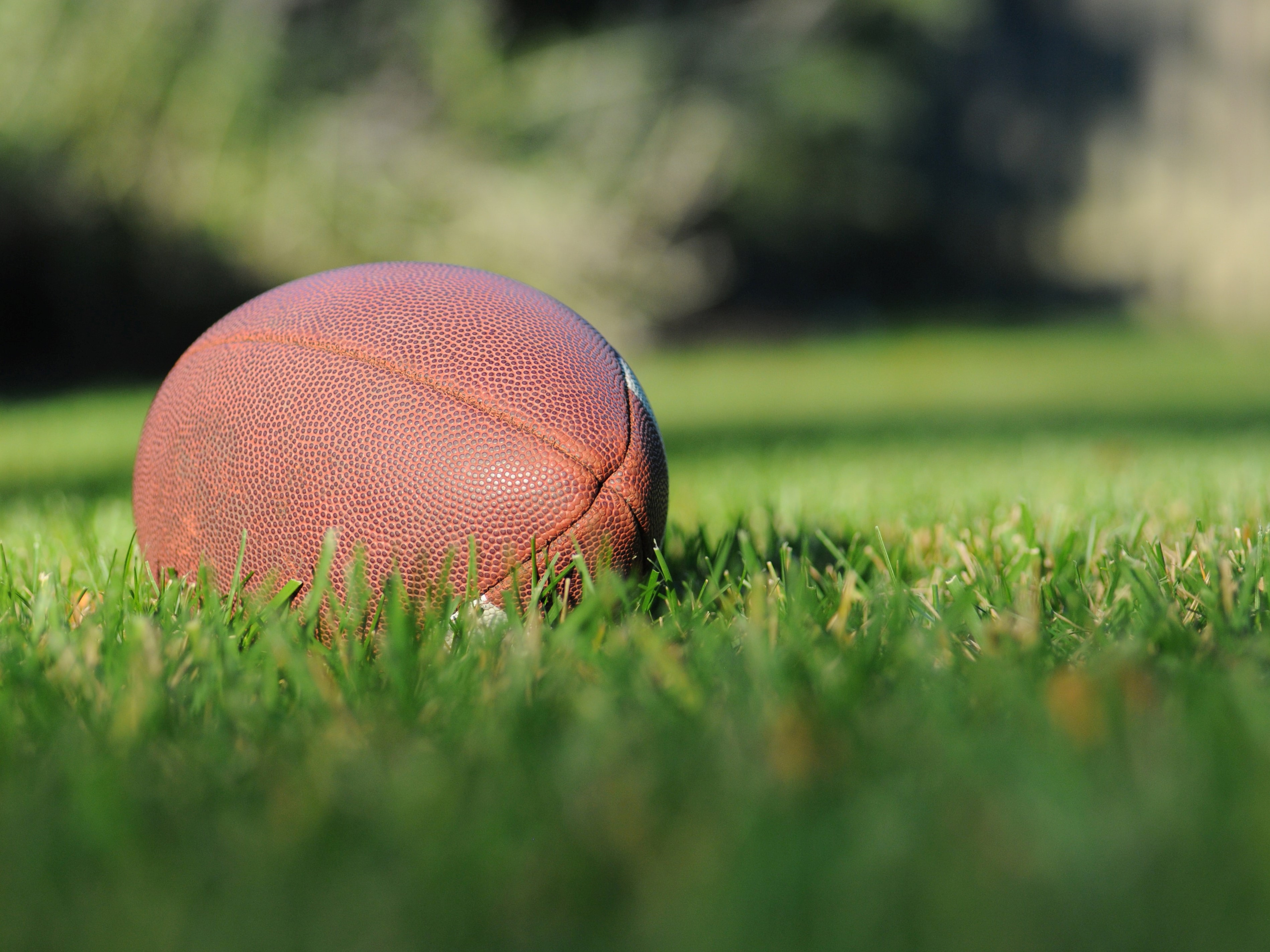 Imagine being able to help run a major event like a professional soccer game, having the ability to configure the many components that help it run seamlessly, resulting in tens of thousands of happy and well-entertained fans.

Whether it’s popping popcorn or waving an orange flag in the stadium parking lot – every job matters and everyone has to start somewhere – and now students can earn class credit for that.

This fall, Arizona State University students can earn event management credits for ringing all those hot dogs and soft drinks for hungry football fans during Arizona Cardinals games while hanging out. briefing team officials and vendors on event operations.

There’s also pay and an opportunity to work other events at State Farm Stadium, such as concerts, bowling games and Super Bowl 57 in February 2023.

Interested students do not have to be majoring in tourism or parks and recreation.

Those who enroll in a three-credit ASU course next fall called PRM 494/487 will meet for each course at Glendale Stadium, Ariz., home of the Cardinals, said Erin Schneiderman, class instructor and assistant professor of clinic at School of Community Resources and Development.

The idea has its roots in a program the Cardinals launched in the fall of 2021, in which students worked in key stadium operations areas, such as food services and parking areas during games. , Schneiderman said.

Cardinals Human Resources Director Shaun Mayo promoted the experience to students at the ASU Sports Business Association and the Watts College of Public Service and Community Solutionsmany of whom were employed at the games, Schneiderman said.

Schneiderman asked Mayo if for next season, the Student Experience could become a credit course offered from August to December 2022, and also include the ability to work Dec. 31, 2022, Fiesta Bowl, as well as Super Bowl 57. on February 12, 2023, both scheduled for State Farm Stadium.

In addition to the games, students will also work at nearby Heritage at Sportsman’s Park. Located on the Great Lawn adjacent to the venue, Heritage is a full-service hospitality area that will not only operate on event days, but also throughout the year.

Schneiderman said participating students will be briefed in detail at the start of the semester on what is expected of them.

“We will have an orientation on the first day of school, so students know what they are getting into before they drop/add,” she said.

“The second orientation will be a Cardinals orientation, when team officials talk about what’s important to them and ensure students have all the relevant information needed to be successful,” Schneiderman said.

In addition to gaining experience and becoming familiar with the various areas of event management, students will interact with key industry professionals and decision makers.

Overall, however, Schneiderman said, “It will be a once-in-a-lifetime experience that won’t be heavy-handed. The classroom is the stage.

Mayo said he hired students because, like many other businesses, the Cardinals faced staffing shortages and needed to fill the many positions that keep the stadium buzzing on game days.

“So we started thinking creatively about something that was mutually beneficial, developing the students and meeting the needs of the business,” Mayo said. “We looked at the assets we have that few organizations could offer students. This is how he was born. We wanted to help students develop in their careers and meet the staffing needs of the stadium.

The new class is a continuation of that mutually beneficial relationship, Mayo said.

“The goal for me is to give them access to the different departments, behind the scenes,” he said. “Most people see us as the players and the coaches on the pitch, but there are so many other people who make the game successful.”

Schneiderman said she hopes to put in place similar arrangements with other event locations. Already, his students have gained experience at the Waste Management Phoenix Open and NASCAR racing at Phoenix Raceway.