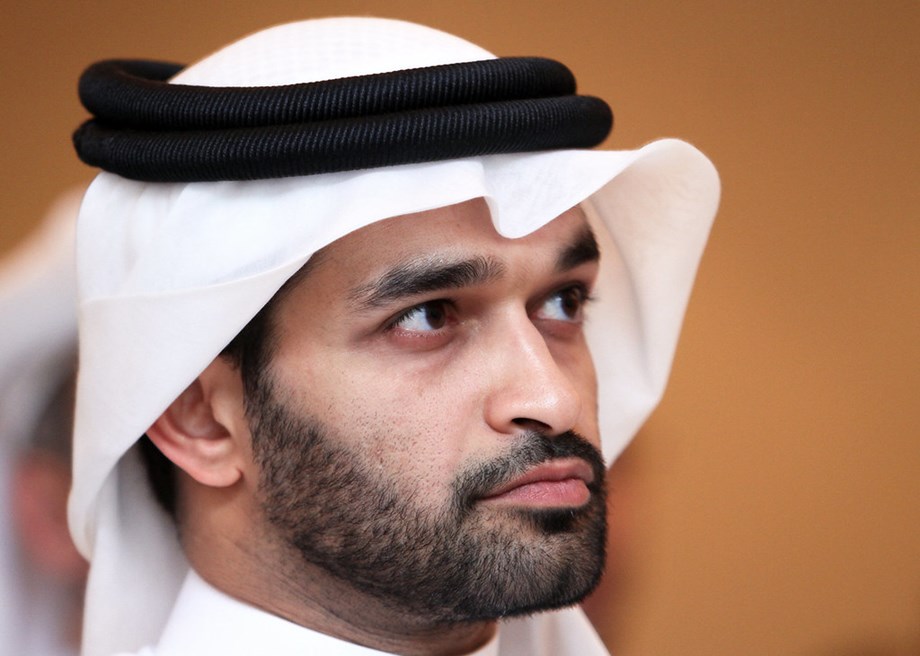 A dozen years of defending Qatar’s fitness to host the World Cup may leave Hassan Al-Thawadi exasperated by the lingering brilliance of scrutiny and accusatory rather than celebratory tone.

At times, Al-Thawadi may appear to be the face – even the leader – of this Persian Gulf nation given its importance. As head of the bid, and now general secretary of the organizing committee, Al-Thawadi has rights groups, protesting football federations and supporters around the world to respond to.

The answers don’t always appease those appalled by the plight of migrant workers whose poorly paid labor was used to build not just stadiums, but also Qatar’s wider infrastructure that goes beyond direct remit. ‘Al-Thawadi.

But it is changes to working conditions and rights in the country that Al-Thawadi is trying to highlight on the eve of the World Cup draw when the finalists find out who and where they will play in November.

”Human suffering is a tragedy. As simple as that,’ Al-Thawadi said in an interview with The Associated Press on Thursday. ”We recognized from day one before our bid to host the World Cup, that things had to change. It’s not something that came to mind after the World Cup. And yet, changes to labor laws were not part of Qatar’s public bid. They have only come in recent years rather than before construction of the eight new stadiums required after the 2010 vote began, once pressure was exerted by groups including Amnesty International.

“We knew this World Cup would be an accelerator,” he said, “and help the government make that change.” They include introducing a minimum wage and dismantling the ”kafala ” sponsorship system linking workers to their employer. Enforcement across Qatar is the challenge, especially as investigators focus on construction sites far from the eight World Cup stadiums that have been completed.

Al-Thawadi sees Qatar as setting the “benchmark” – particularly with more restrictive labor practices that persist elsewhere in the Gulf – and points to how some of the “most ardent critics” are now working with them.

“No one accepts any form of suffering, and we are doing our part to ensure that this does not happen,” he said. “I’m working very diligently and we’re very committed to seeing this progress made over the past 12 years continue past 2022 and endure.” But Al-Thawadi moved on from the interview at the FIFA Congress where Norwegian football federation president Lise Klaveness denounced the freedoms and security denied to workers and the lack of LGBTQ+ protections in Qatar.

Al-Thawadi was irritated, saying in response that Klaveness had not attempted to contact him. It’s a sign of how vexed Al-Thawadi can be to have to keep justifying Qatar as the Middle East’s premier World Cup host.

“The World Cup is an opportunity for everyone to come and understand different people from different backgrounds with different values,” Al-Thawadi said. “We don’t necessarily always…agree on everything…but that in itself should be respected and accepted.

“What we say is what we offer them, a safe World Cup, a welcoming World Cup for everyone. And it’s an opportunity for everyone to sit down and build relationships.” Al-Thawadi hopes people will listen, even if the answers or Qatari laws don’t satisfy them.

“People are very quick to judge,” he said. “Very quick and very firm in their judgment with this, whether they have all the information or not.”