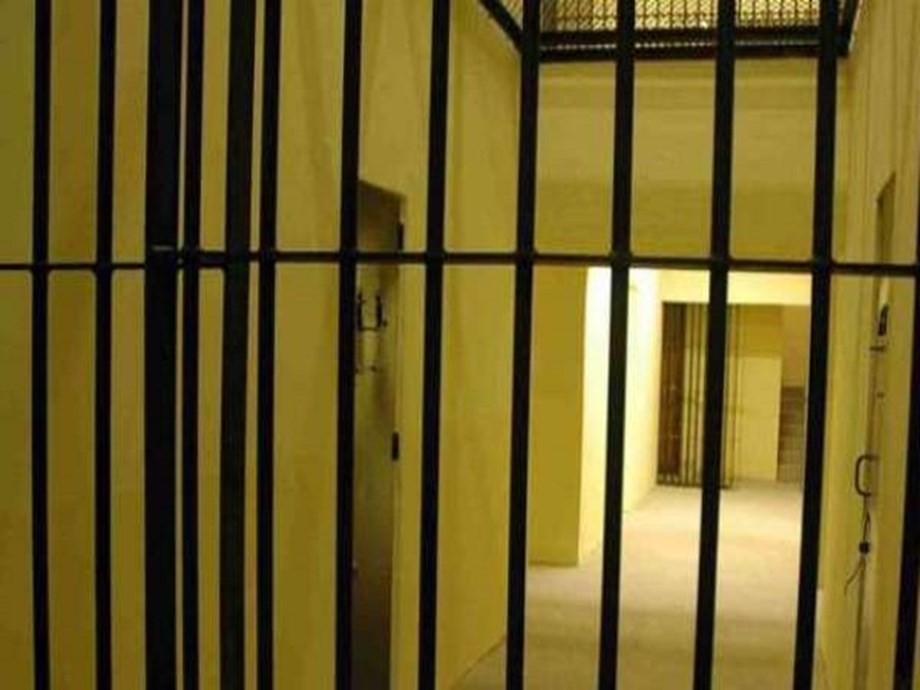 The Meghalaya Prison Department and Indian Oil Corporation have launched a new initiative to train inmates in various sporting events to improve their physical and mental well-being.

The Inspector General of Police in charge of Prisons, M Kharkrang, on Monday launched the month-long training program for inmates with the IOC Executive Director, G Ramesh, at the district jail here.

“Today marks an important day for the Prisons and Correctional Services as inmates will be trained in carrom board and volleyball as part of the ‘prison parivartan to pride’ initiative in conjunction with IOC,” Kharkrang said. at PTI.

He said the sports training program for inmates aims to improve the physical and mental well-being of inmates, especially during the pandemic period.

IGP Prisons said the program will also be rolled out to other district prisons across the state.

Currently, 75 inmates will receive sports training during the month-long period, he said.

IOC President Shrikant Madhav Vaidya, who launched the program through the online mode, said the total number of prisons covered by the program has increased to 37 and the IOC aims to train more than 550 inmates over the course of the third phase of the program.

He said the first two phases of the program have already heralded a remarkable social movement by transforming the lives of inmates and facilitating their integration into society.