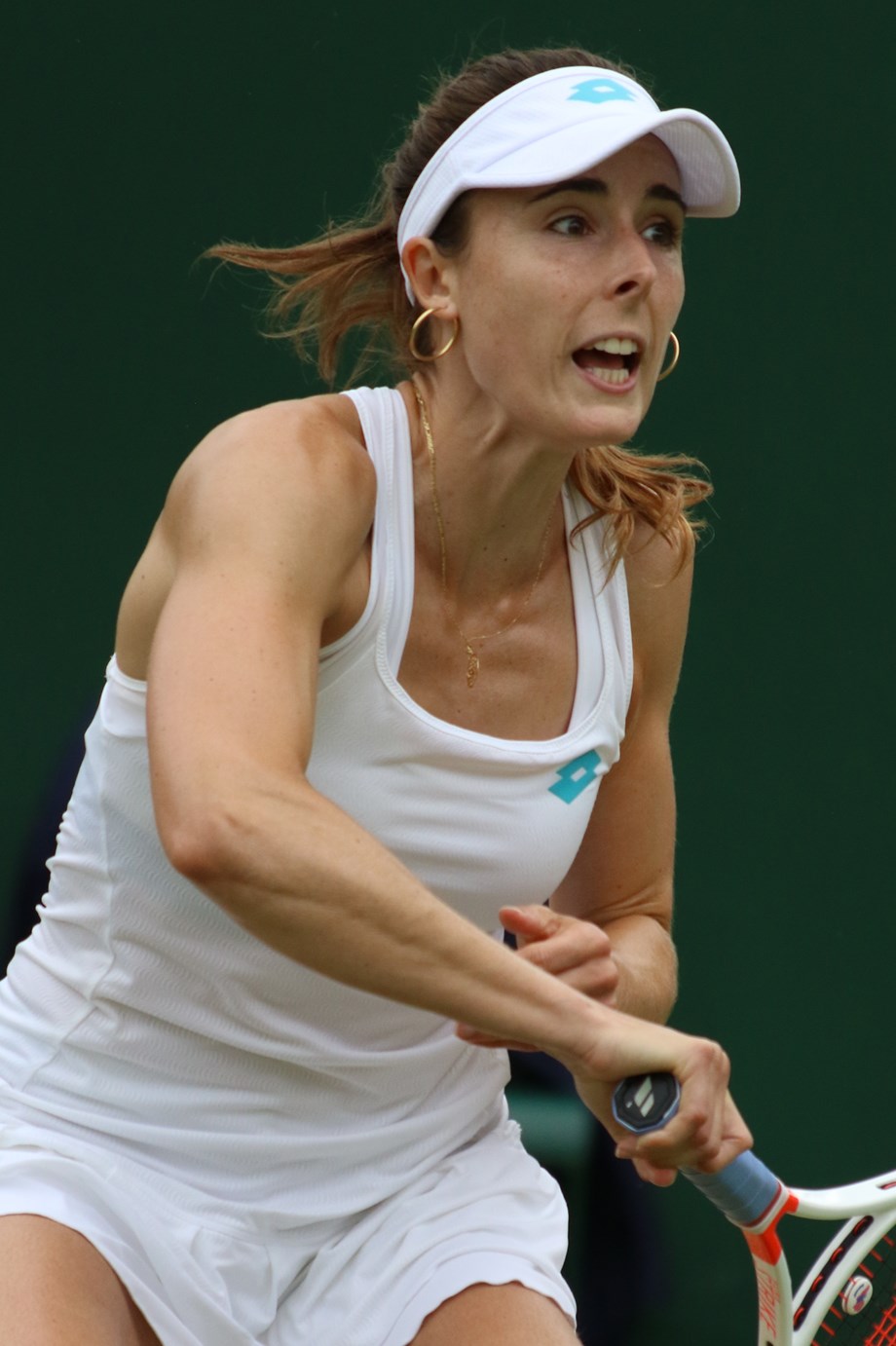 Spanish qualifier Cristina Bucsa picked up the biggest win of her career on Monday, beating fourth seed Alize Cornet of France 1-6, 6-4, 6-1 in the first round of the Open 6eme Sens Metropolis in Lyon, France. Bucca, a 24-year-old ranked 139th in the world, had never beaten a player ranked in the top 50 before. She prevailed despite having no aces and six double faults. Bucsa also faced 15 break points but saved 10. Cornet only repelled five of the 11 break points on his serve.

Two-time Olympic shot put champion Valerie Adams announced on Tuesday that she is retiring from the sport, having represented New Zealand at five Games and winning four medals. At the Tokyo Games last year, Adams became the first woman to medal at four Olympics in a single peloton event by adding a bronze medal to her two golds and a silver.

FIFA and UEFA have suspended Russian national teams and clubs from international football until further notice due to the country’s invasion of Ukraine. The decision makes Russia’s exclusion from this year’s World Cup and Euro 2020 women’s tournament likely.

The International Ice Hockey Federation (IIHF) on Monday suspended Russian and Belarusian teams from its competitions until further notice and revoked Russia’s 2023 World Junior Championship hosting rights. The announcement comes as sports bodies around the world are banning Russian athletes from participating in international events amid the ongoing Russian military invasion of Ukraine. Belarus was a key staging area for the invasion.

Tennis-Ukrainian Svitolina refuses to play against Russian Potapova in Monterrey

Ukrainian tennis player Elina Svitolina has said she will not play her round of 16 match against Russia’s Anastasia Potapova at the Monterrey Open unless tennis governing bodies follow the recommendations of the International Olympic Committee. The IOC executive said on Friday that the Russian and Belarusian national flags should not be displayed at international sporting events following Russia’s invasion of Ukraine.

Tottenham Hotspur manager Antonio Conte has called for peace in the wake of Russia’s invasion of Ukraine and said the prospect of war in modern times looks “incredible”. Russia launched its invasion of Ukraine by land, air and sea last week following a declaration of war by President Vladimir Putin.

FIFA and UEFA on Monday suspended Russian national teams and clubs from international football as sports bodies around the world banned Russian athletes from participating in international events to protest the war in Ukraine. The decision makes Russia’s exclusion from this year’s World Cup and Euro 2020 women’s tournament likely.

Derek Jeter has sold his stake in the Miami Marlins and resigned as the team’s general manager, the Major League Baseball club announced Monday. Jeter, who won five World Series titles during a celebrated Hall of Fame career as a player with the New York Yankees, earned a 4% stake on the team in 2017 and oversaw daily operations.

The International Olympic Committee’s executive board has recommended that sports federations ban Russian and Belarusian athletes and officials from participating in events following Russia’s invasion of Ukraine. The IOC said the executive board had taken the decision “to protect the integrity of global sports competitions and for the safety of all participants” and that the body was acting with “a heavy heart”.

The National Hockey League said Monday it had suspended business relations with Russia and would no longer consider the country when seeking venues for future NHL competitions amid the continued invasion of Russia. Ukraine by Russia. The NHL is also suspending its Russian-language social and digital media sites, it said in a statement.