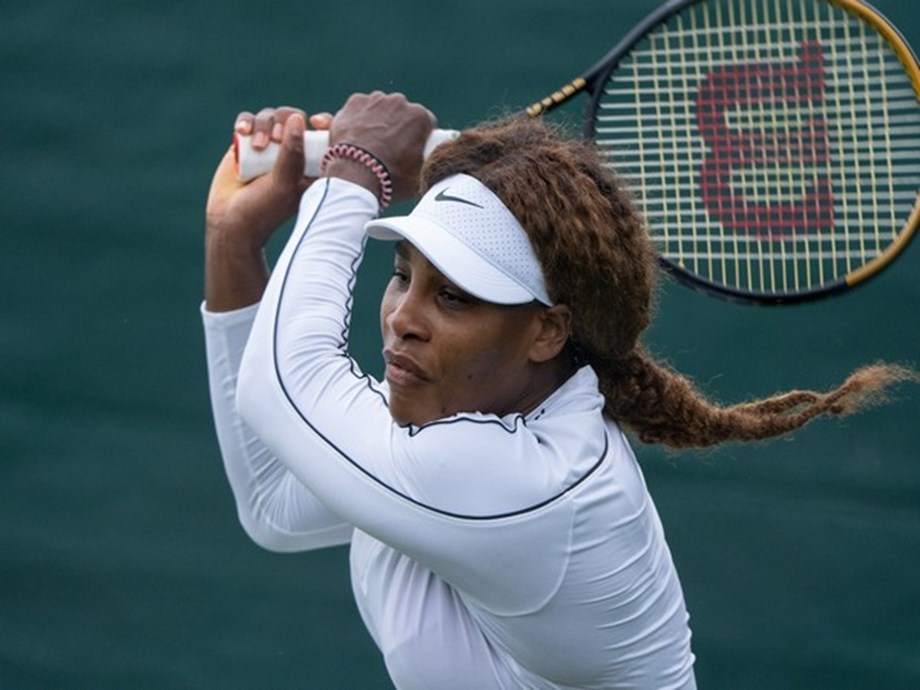 Serena Williams will kick off what will likely be the final event of her farewell tour on Monday at the US Open where she will headline opening night in a first-round clash with Danka Kovinic from Montenegro. Williams, who three weeks ago announced her forthcoming retirement from tennis, will play the 7 p.m. ET (2300 GMT) match in front of more than 23,000 screaming fans at Arthur Ashe Stadium, where she won six of her 23 titles of the Grand Slam.

Kenyan cyclist Suleiman Kangangi, 33, died on Saturday after a high-speed accident during the Overland gravel race in the US state of Vermont, his team Amani said in a statement. The 59-mile (95 km) dirt road race includes nearly 7,000 feet (2,134 m) of climbing, according to the event’s website.

Tyler O’Neill hit the game-breaking three-run homer to lift the St. Louis Cardinals past the visiting Atlanta Braves 6-3 on Sunday. Tommy Edman and Lars Nootbaar hit solo home runs for the Cardinals, who erased a 3-2 deficit in the eighth inning to win for the 12th time in their last 15 games.

Tottenham Hotspur striker Harry Kane is aiming to chase Alan Shearer’s all-time Premier League goalscoring record after his two goals against Nottingham Forest lifted him into third place in the goalscoring charts . Kane missed a penalty but scored twice to surpass 200 league goals in his career as Spurs maintained their unbeaten start to the season with a 2-0 win at the City Ground on Sunday.

Chris Streveler threw for two fourth-quarter touchdowns, including the game-winning one with 22 seconds left, to lift the host New York Jets to a 31-27 victory over the New York Giants in East Rutherford, NJ Streveler has hit receiver Denzel Mims, who recently requested a trade, in stride for a 29-yard touchdown in the front right corner of the end zone to tie the game at 24. The Giants responded with a field goal drive designed by quarterback Davis Webb, who played most of the time. game after Tyrod Taylor was injured in the first quarter.

Motor racing – Verstappen races towards the title with a Belgian victory

Red Bull’s Max Verstappen took another giant leap towards a second consecutive Formula 1 title with a dominating victory from 14th on the grid in Sunday’s Belgian Grand Prix. The Dutch driver, who was fastest in qualifying but crashed out of the grid due to engine and gearbox penalties, delivered a masterclass beating Mexican team-mate Sergio Perez by 17.8 seconds and performing the fastest lap.

Rory McIlroy produced the biggest final-round comeback in Tour Championship history to beat world number one Scottie Scheffler by a stroke in Atlanta on Sunday, then used the moment to sing the PGA Tour’s praises. McIlroy, who started the final round at East Lake six shots behind Scheffler, notched a four-under 66 to reach 21 under the week in the PGA Tour’s season-ending event to win his third FedExCup title. and a first of $18 million. -place price.

Rugby-All-Black coach back under pressure after Argentina clash

Less than two weeks after a resounding endorsement from New Zealand Rugby (NZR), All Blacks manager Ian Foster is under renewed pressure after a third straight home defeat this season. Foster was confirmed as manager until next year’s World Cup following victory over South Africa at Ellis Park, but a first-ever home defeat to Argentina in Christchurch again sounded the alarm.

A mint-condition Mickey Mantle baseball card sold for $12.6 million on Sunday, becoming the most valuable sports memorabilia to be sold at auction. The rare Mantle card, sold by Heritage Auctions, topped a record $9.3million set in May for the jersey worn by Diego Maradona when he scored the controversial ‘Hand of God’ goal in the Cup of the world of 1986.