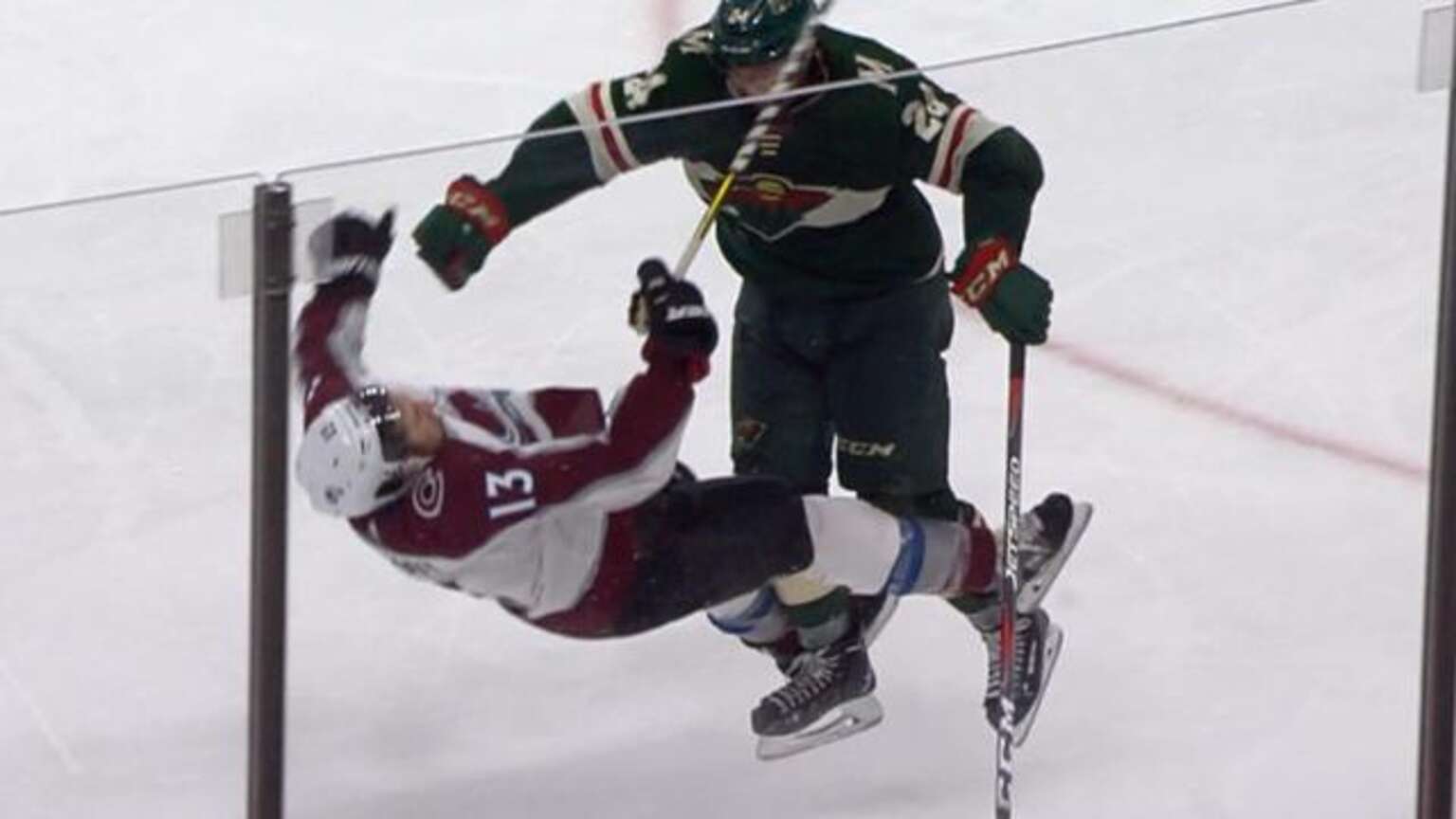 Fans are very unhappy with the Bally Sports app and are taking to social media to make their feelings known.

For the uninitiated, here’s a quick recap – broadcast media company Sinclair bought the rights to a number of Fox RSNs from Disney due to the latter’s acquisition of Fox. The terms of this deal forced Disney to sell Fox’s RSNs in order to avoid monopoly issues through its ownership of ESPN. Sinclair snapped up Fox RSNs and then struck a licensing deal with gaming and resort company Bally’s Corporation, which wanted to enter the sports betting scene. As part of the change, the Fox Sports Go app has also been rebranded and is now known as the Bally Sports app.

Unfortunately, the Bally Sports app wasn’t ready for the company’s relaunch, and instead fans were forced to use the existing Fox Sports Go app until the Bally Sports version was released. finally launched at the end of last month.

It would have been one thing for the app to be late and worth the wait. But, as fans (and even beat writers) of the teams featured on the Bally Sports app will tell you, it’s been nothing but a nightmare. The two main complaints relate to stability – and the inability to start a game from the beginning if it has already started.

Is it freezing here or is it just the Bally Sports app?

I need the “new and improved” @BallySports app to include ALL features of FOX Sports GO. Picture in picture, “start over” button. Things I use all the time. BE BETTER

There are plenty of other complaints, but most of them have certain four-letter words that a family website like ours can’t say. Just know that people are very, very upset.

Bally Sports has a dedicated request form used to report bugs or issues, but even that doesn’t seem to work properly.

Not great. Hopefully these issues can be resolved soon and fans can start watching their teams again as they always have. For now, if you want Bally Sports channels, you have to subscribe to AT&T TV.