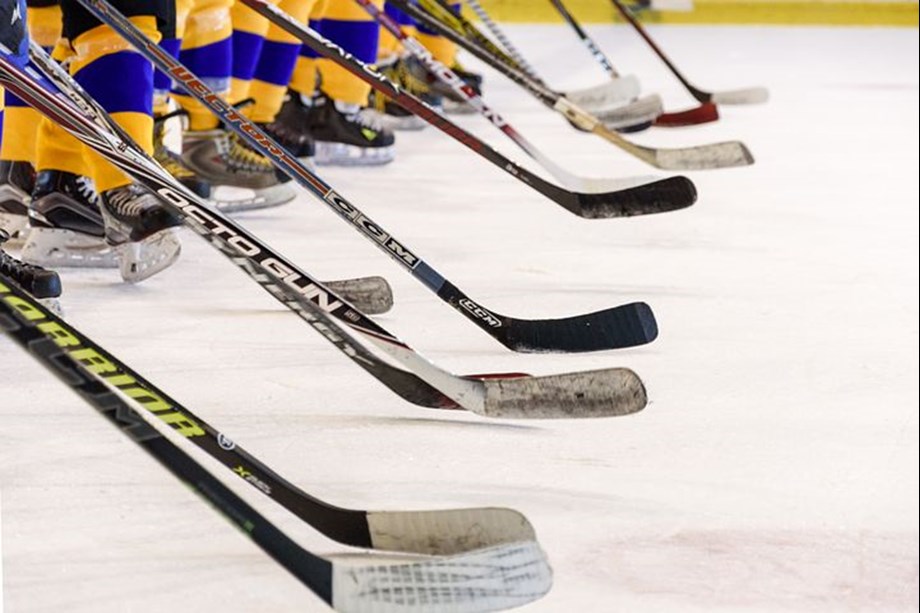 Former Toronto Maple Leafs defenseman Borje Salming announced Wednesday that he had been diagnosed with amyotrophic lateral sclerosis (ALS), a progressive nerve disease, and that the condition had “shaken him.” The news came in a moving joint statement released by the 71-year-old National Hockey League Hall of Famer and the Maple Leafs, the club where he spent 16 seasons paving the way for European players in the North American professional hockey.

The World Cup in Qatar will start a day earlier than planned if FIFA’s ruling office agrees to a plan to hold the opening ceremony and the host country’s first game on Sunday, November 20, a source close to the office told Reuters. discussions. The original plan was for the opening ceremony to take place before Qatar’s November 21 game against Ecuador, which created the unusual situation of two matches held before the ceremony.

Robert Lewandowski is the man of the moment in La Liga with the Polish striker among a number of new signings for Barcelona as they attempt to dethrone Real Madrid, who added a Champions League title to their league triumph last night. last season. Barcelona became Europe’s biggest spender at the end of the season, investing around 150 million euros ($155.21 million) to sign Lewandowski from Bayern Munich, Brazilian winger Raphinha from Leeds United and defender Jules Kounde of Seville.

Tennis-Serena’s impact will be felt long after impending retirement

Serena Williams announced her upcoming retirement on Tuesday, but even when her illustrious tennis career comes to an end, her impact on the game she dominated for more than two decades will be felt for generations to come. Williams, who made her professional debut in 1995, a year after her older sister Venus, has been one of the game’s most marketable stars. She has numerous corporate partners and in 2019 became the first athlete to feature on the Forbes list of America’s richest self-made women.

Randal Grichuk had a career-high five hits, including a home run, Ryan McMahon hit a 495-foot homer and the Colorado Rockies beat the St. Louis Cardinals 16-5 in Denver on Tuesday night. CJ Cron also went deep and finished with two hits and five RBIs, Brendan Rodgers had four hits on his 26th birthday, Jose Iglesias had three hits, and Elehuris Montero and Elias Diaz had two hits apiece. for Colorado, which set a season high for runs and hits (22) in a game.

Britain’s advertising watchdog on Wednesday upheld a decision against Arsenal over its promotion of fan token company Socios, determining that the two adverts published on the club’s website and on Facebook were “misleading” and irresponsible”. The Advertising Standards Agency (ASA) said the ads failed to specify that the tokens had to be purchased with cryptocurrency, took advantage of fans’ inexperience, and failed to warn of the risk of crypto exchange.

A trial opens Wednesday in Los Angeles in Vanessa Bryant’s breach of privacy lawsuit over photos from her late husband Kobe Bryant’s fatal helicopter crash. The lawsuit filed in US District Court in September 2020 seeks undisclosed damages and claims members of the Los Angeles County Sheriff and Fire Department shared gruesome footage of the crash in undisclosed settings. officials, including patrons of a bar.

Serena Williams’ decision to retire has left tennis at the beginning of the end of the sport’s golden age, a dreaded but inevitable prospect that has long loomed on the horizon. The American, who turns 41 next month, said the countdown has begun for her to stop playing and devote more time to her family and her business.

A tearful Naomi Osaka retired injured and US Open champion Emma Raducanu fell at the first hurdle as top players continued their preparations for Flushing Meadows at the Toronto Open on Tuesday. News of Serena Williams’ impending retirement overshadowed discussions as the year’s final Grand Slam was finalized, but fans had no shortage of surprises in the first round, including one from local Bianca Andreescu.

Confederation of African Football (CAF) President Patrice Motsepe has said the continent will support outgoing FIFA President Gianni Infantino as the latter seeks a third term at the 73rd FIFA Congress next year . Motsepe has confirmed that CAF’s 54 member associations have decided to vote for Infantino, despite the fact that the identity of any potential challenger is not yet known.