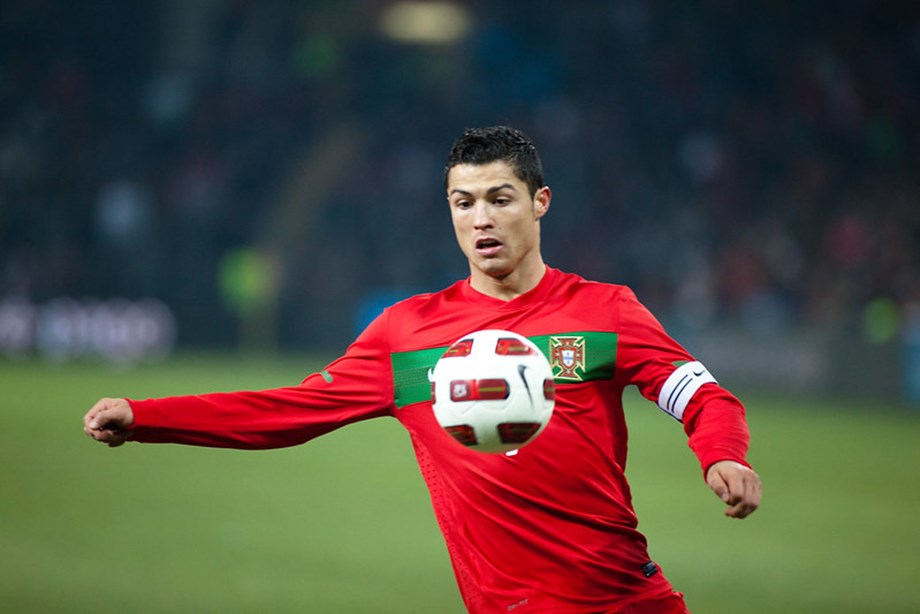 Manchester United striker Cristiano Ronaldo has expressed confidence that new manager Erik ten Hag will suit Old Trafford, but warned the Dutchman must be given time if United are to find their way back to winning ways. Speculation is rife over Ronaldo’s future at United after a trophyless campaign and their failure to qualify for the Champions League this season.

“What I know about him is that he did a fantastic job for Ajax (Amsterdam), that he is an experienced coach,” Ronaldo told the club’s website on Friday. “But we have to give him time. Things have to change the way he wants.” The 37-year-old was among the few bright sparks for United in an otherwise abysmal season under caretaker boss Ralf Rangnick, scoring 24 times in all competitions.

“I hope we are successful, of course, because if you are successful, all of Manchester is going to be successful as well. I wish him the best,” added the Portuguese. “We are happy and excited, not only as players but also as supporters,” Ronaldo said. “Let’s believe that next year we will win trophies. »

Ten Hag, who signed a three-year contract, comes to United after five seasons at Ajax, where he led the team to three league titles and two Dutch Cup victories. United, sixth in the league, travel to Crystal Palace for the final game of the season on May 22.