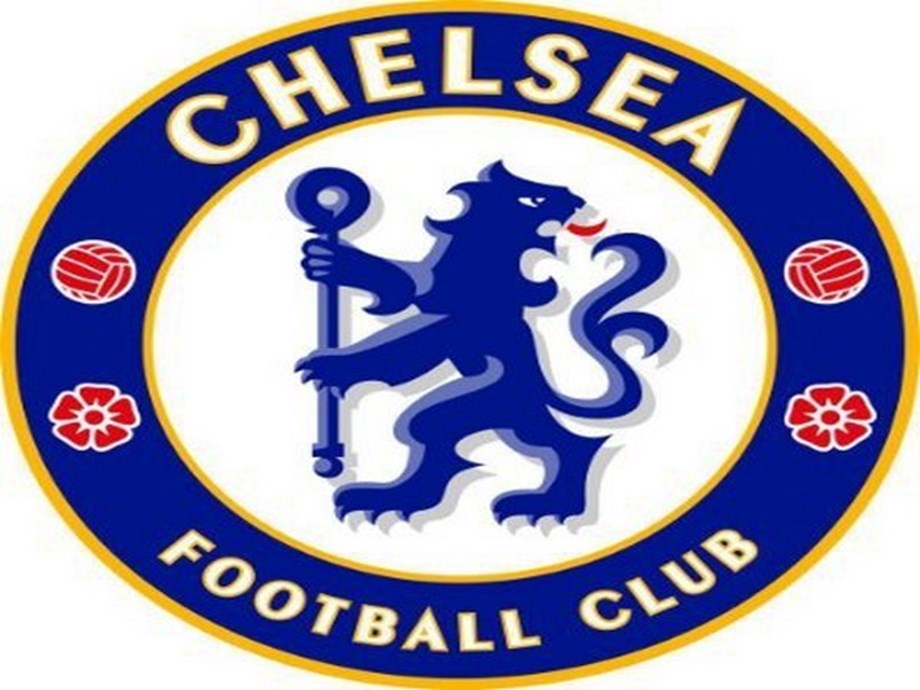 Chelsea have signed promising young midfielder Carney Chukwuemeka from Aston Villa on a six-year contract, the two Premier League clubs announced on Thursday. The teams announced on Tuesday that they had reached an agreement for the transfer and that the England youth international had been cleared to travel to London and discuss personal terms.

Financial details of the transfer were not disclosed, but UK media reported the deal was worth £20million. ($24.35 million). Chukwuemeka joined Villa’s academy from Northampton Town in 2016 and made his senior debut in 2021. He played 12 times in the league last season as the Birmingham-based club finished 14th.

“It’s been quite hectic but I haven’t been able to get Chelsea out of my head for the past few days so I’m just happy and relieved it’s all done,” Chukwuemeka, 18, told Chelsea’s website https ://www.chelseafc.com/en/news/article/chukwuemeka-signature-confirmed. “I’m so excited and just can’t wait to get on the pitch, meet all the players and try to win games and trophies with Chelsea.”

Chukwuemeka, who won the European Under-19 Championship with England last month, becomes Chelsea’s fourth signing in the current transfer window. Thomas Tuchel’s side have brought in England striker Raheem Sterling from Manchester City and Senegal defender Kalidou Koulibaly from Napoli.

Chelsea completed a transfer for teenage goalkeeper Gabriel Slonina on Tuesday, but the American will remain on loan at MLS side Chicago Fire for the 2022-23 season. Chelsea begin their league campaign at Everton on Saturday.