SLC suspends Gunathilaka after arrest in Australia for rape 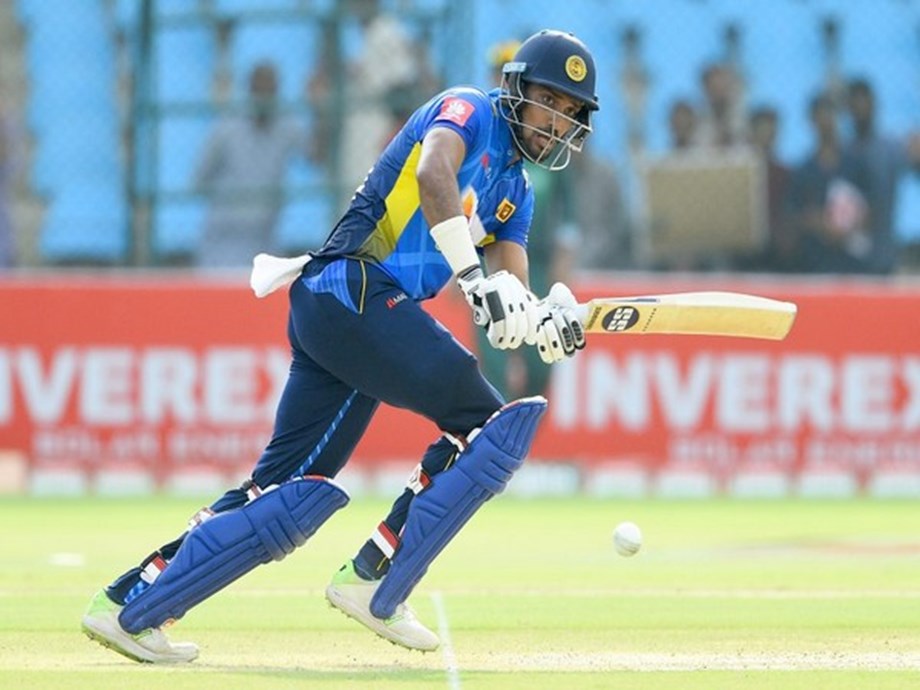 The Sri Lankan cricket board on Monday suspended national team player Danushka Gunathilaka from all forms of cricket with immediate effect after he was arrested in Australia for sexual assault during the country’s campaign at the T20 World Cup there. -down.

Gunathilaka, 31, was arrested in Sydney in the early hours of Sunday following an investigation into an alleged sexual assault of a woman on November 2.

”The Sri Lanka Cricket (SLC) Executive Committee has decided to suspend National Player Danushka Gunathilaka from all forms of cricket with immediate effect and will not consider him for any selection after being informed that Mr Gunathilaka has been arrested and charged. of sexual assault of a woman in Australia,” the council said in a statement.

”Furthermore, Sri Lanka Cricket will take the necessary steps to promptly investigate the alleged offense and upon conclusion of the aforementioned legal case in Australia, action will be taken to penalize said player if found guilty. . ”SLC said it has a ‘zero tolerance’ policy for such behavior by a player and will provide all necessary support to Australian law enforcement authorities to conduct an impartial investigation into the incident. ‘incident.

The Sri Lankan side had left Australia without Gunathilaka after being knocked out of the T20 World Cup on Saturday.

Gunathilaka was denied bail after the hearing in a Sydney local court on Monday. He attended the hearing via video link at Downing Center Local Court from cells in Surry Hills.

According to a report by the ‘Sydney Morning Herald’, Gunathilaka was handcuffed and wore a gray t-shirt, blue jeans and flip flops while attending the virtual hearing.

“Certainly we are considering a Supreme Court application and that will be done as soon as possible,” Amaranth said as quoted in the report.

“He’ll be disappointed, clearly. ”The left-handed hitter played against Namibia in the current showpiece first round game and was out for a duck. Later, he was kicked out of the tournament due to injury even though the team qualified for the Super 12 stage. The Lankan team finished fourth in Group 1.

According to local media, Gunathilaka and the woman stayed in touch for several days after connecting through an online dating app. The arrest took place at a hotel in Sydney just hours before the Sri Lankan team left Australia.

Gunathilaka is no stranger to controversy.

In 2021, he was suspended by SLC for a year after breaching the team’s bio-secure bubble while touring England with teammates Kusal Mendis and Niroshan Dickwella.

The board also handed him a six-month ban in 2018 after breaking the team’s curfew. The same year, Gunathilaka was also suspended after his unnamed friend was accused of raping a Norwegian woman.

In 2017, the board suspended him for six limited games for missing training sessions and showing up to a game without his cricket gear.

He has represented Sri Lanka in eight Tests, 47 ODIs and 46 T20 Internationals.