Russia and Belarus should be banned from hosting international sporting events – U.S. Allies 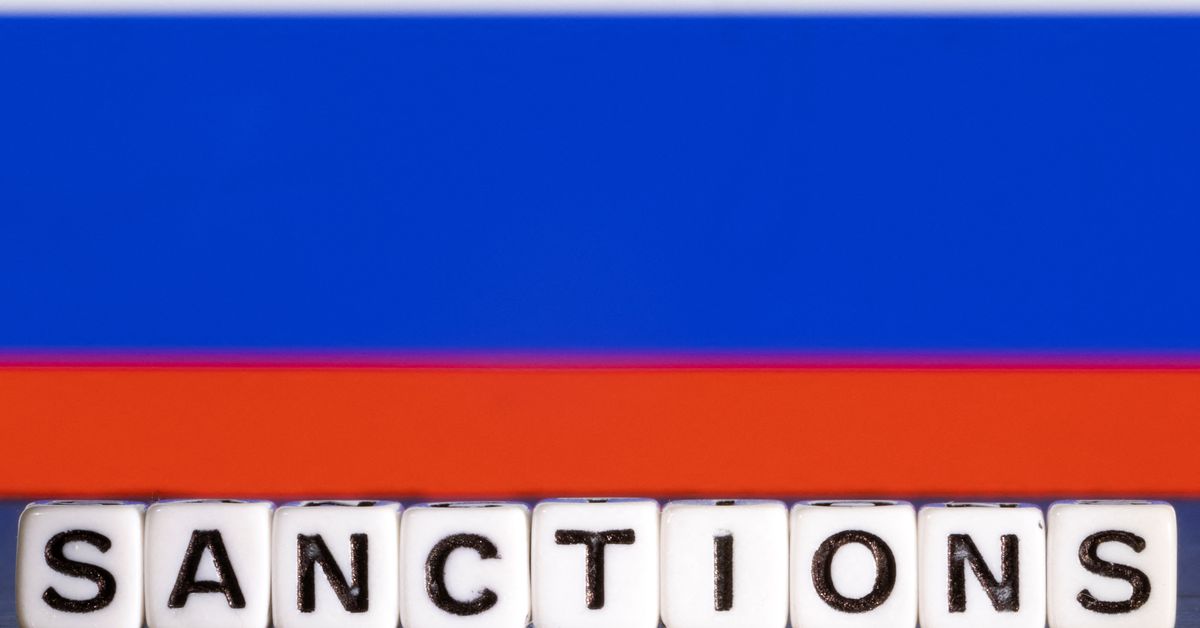 Plastic letters arranged to read ‘Sanctions’ are placed in front of the colors of the Russian flag in this illustration taken February 28, 2022. REUTERS/Dado Ruvic/Illustration

WASHINGTON, March 8 (Reuters) – Russia and Belarus should not be allowed to host, bid for or be awarded international sporting events after the invasion of Ukraine, the United States and its allies have said. in a statement released by the US State Department.

The statement calls on international sports federations to limit sponsorship opportunities for companies linked to the Russian and Belarusian governments.

The statement was signed by officials from 37 countries, including the UK, Italy, Japan, South Korea, Australia, Canada, Belgium and the United States. China, India and countries in Latin America and Africa were not listed as participants in the declaration.

The statement urged the international sports community to show “solidarity with the Ukrainian people”.

Moscow calls its activity a “special operation” which it says is not designed to occupy territory but to destroy the military capabilities of its southern neighbour. Read more

World and European football governing bodies FIFA and UEFA have banned the Russian national team and clubs from participating in international competitions until further notice.