Praggnanandhaa picks up three wins before losing to compatriot Yoo 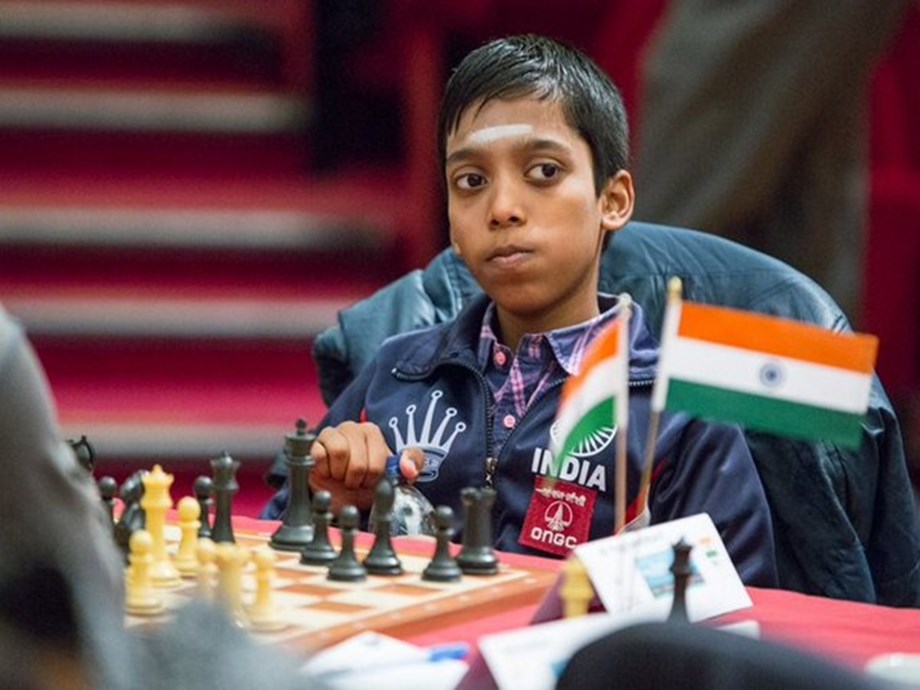 He then beat fellow veteran Boris Gelfand in the third round before losing to 15-year-old American Christopher Yoo on Monday.

The 17-year-old Chennnai wonderkid won trump cards against 53-year-old Ukrainian legend Ivanchuk in a battle of generations to pick up three points. Ivanchuk bounced back from the setback against Praggnanandhaa to win his next three sets. Praggu, as he is known in the chess community and who has beaten world champion Magnus Carlsen twice this season, was heading for the top spot after recording three wins but was caught due to a loss in the final round.

Carlsen got off to a good start and is one point ahead after the first day of the tournament. He picked up victories over Indians Arjun Erigaisi, Adhiban Baskaran and Liem Quang Le, with only Dutch number 1 Giri preventing him from taking the maximum 12 points. He leads with 10 points. Behind the favorite are four nine-pointers, including Praggnanandhaa, American Hans Niemann and Arjun Erigiasi. Meanwhile, 19-year-old Erigaisi of India bounced back from his first-round loss to Carlsen to claim three wins. He beat Adhiban, Liem and Czech player David Navara.

Once the preliminary rounds are completed, the tournament will move on to the round of 16 before a two-day final.

The eight-day event will run until September 25 and will feature 16 players across three generations.