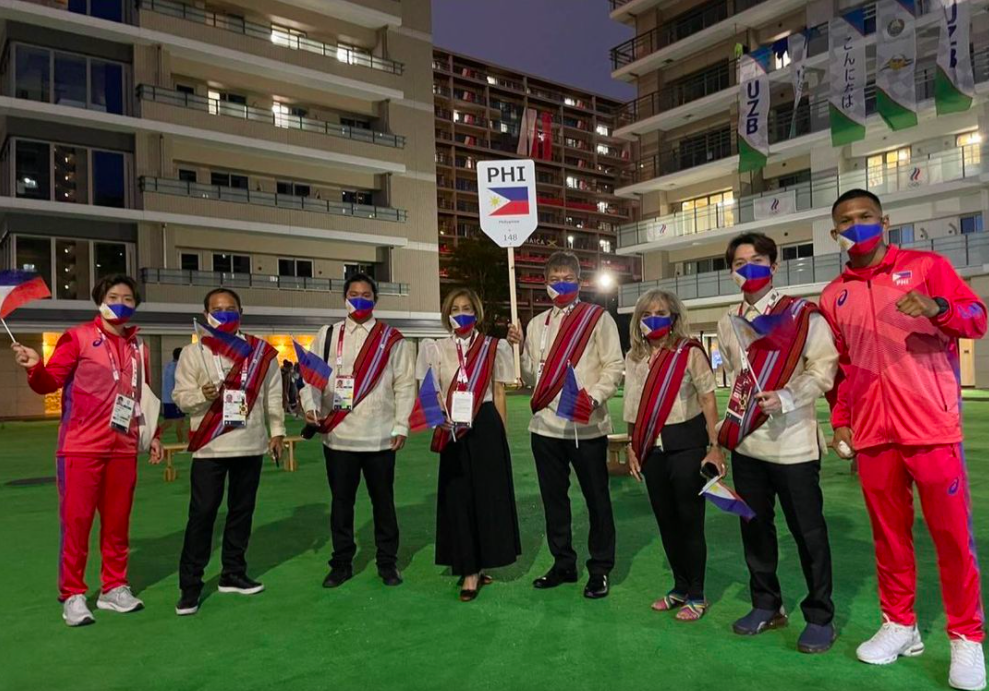 “Participation in these high-level sporting events is really important because they only take place every four years,” Tolentino said in the request letter dated Monday.

“Participation in these sporting events will not only showcase the Filipino brand of athletic talent, but more so will lift the morale of our athletes and inspire other young Filipinos to engage in athletic training and development.”

Tolentino, also head of cycling, said the budget was based on the number of athletes participating, their events and the costs of training them.

The POC expects the Asian Games to have the most participants, ranging from 250 to 275 athletes, followed by AIMAG with 160 athletes, AYG with 15 to 20 and the Winter Olympics with three. to four athletes.

The World Games, on the other hand, are held at the invitation of international federations that are not on the calendar of the Summer or Winter Olympics.

Tolentino also revealed that possible additional expenses for the 31st Southeast Asian Games (SEA) in Vietnam were also indicated in the request, but not in the actual budget matrix. The estimated funding for the postponed biennial meeting is set at 200 million pesos. – LA, GMA News