Other sports: Games – Athletes are free to protest against social injustice at Birmingham Commonwealth Games 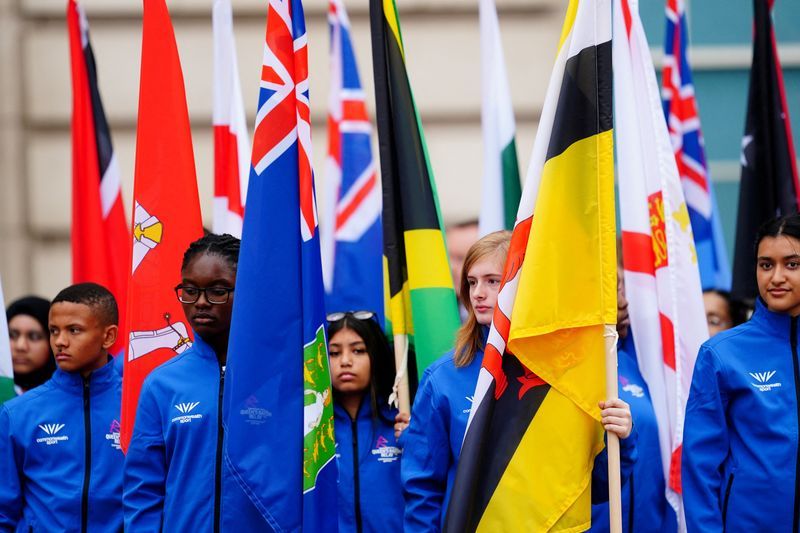 (Reuters) – Competitors at this year’s Commonwealth Games in Birmingham will be allowed to kneel or display a symbol of solidarity with a cause after organizers unveiled a set of “guiding principles” for athlete defense on Wednesday .

Athletes can wave an Indigenous or pride flag during a victory lap, raise their fists on the podium or speak out for other social justice causes.

However, hate messages and protests explicitly targeting a specific organization, person or country are not allowed.

“It is the belief of the Commonwealth Games Federation (CGF) that athlete advocacy and activism humanizes, rather than politicizes, sport,” said President Louise Martin.

“I’m proud of our approach to helping strengthen the voice of athletes. We want to encourage the positive, not control the negative.”

The CGF added that the athletes were agents of change and ambassadors of “respect, impartiality and non-discrimination”.

These principles diverge from Rule 50 of the Olympic Charter which states that “no form of political, religious or racial demonstration or propaganda is permitted at Olympic venues, venues or other areas”.

The International Olympic Committee (IOC), however, relaxed the rules ahead of the Tokyo Games last year, allowing athletes to express themselves politically as long as their actions are non-disruptive and meet certain other criteria.

The IOC also failed to sanction Ukrainian skeleton slider Vladyslav Heraskevych at the Beijing Winter Olympics earlier this month after he posted a ‘No war in Ukraine’ sign, referring to the tense political situation. with Russia.

The governing body said the 23-year-old’s actions were a general call for peace.

The Commonwealth Games in Birmingham take place from July 28 to August 8.

(Reporting by Dhruv Munjal in Bengaluru; editing by Clare Fallon)