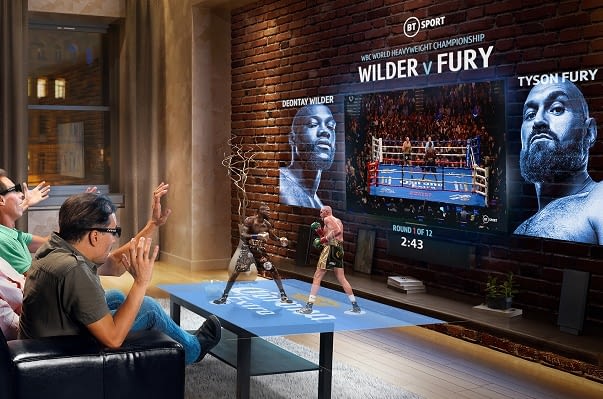 Although COVID-19 has all but devastated the ticketing industry, causing thousands of canceled matches and empty stadiums around the world, the pandemic has also accelerated the transition to mobile ticketing and a cashless stadium experience and the stages.

According to data presented on 123scommese.it, online sports event ticket sales are expected to reach $22.1 billion in revenue in 2021, a 131% year-on-year jump.

The online sale of sporting event tickets has grown significantly in recent years, although it remains the smallest segment of the event ticket market.

In 2017, the entire segment generated nearly $17.4 billion in revenue, the Statista survey reveals. Over the next two years, that figure rose to $21.3 billion. However, with thousands of sporting events canceled and postponed amid the lockdown, online ticket sales fell 55% year-on-year to $9.6 billion in 2020.

Data from Statista shows that the overall market is set to experience a strong recovery this year, with ticket sales revenue up nearly $1 billion from 2019. The following years are expected to see an increase in ticket sales. demand for tickets to online sporting events, with growing revenues. another 40% to over $31 billion by 2024.

Statistics also show that the average revenue per user has increased significantly over the years, mainly due to the general increase in ticket prices. Average revenue per user has jumped nearly 30% over the past four years, from $67.20 billion in 2017 to $87.23 billion in 2021. This figure is expected to continue growing and reach nearly 99 $ in 2024.

The United States will generate 45% of revenues in 2021

Geographically, the United States is the world’s largest market for the online sale of sporting event tickets. In 2021, American sports fans are expected to spend more than $10 billion on online tickets, or 45% of total revenue this year. The UK ranked second with $1.4 billion in revenue this year. China, Japan and Canada follow with $1.2 billion, $858 million and $833 million, respectively.