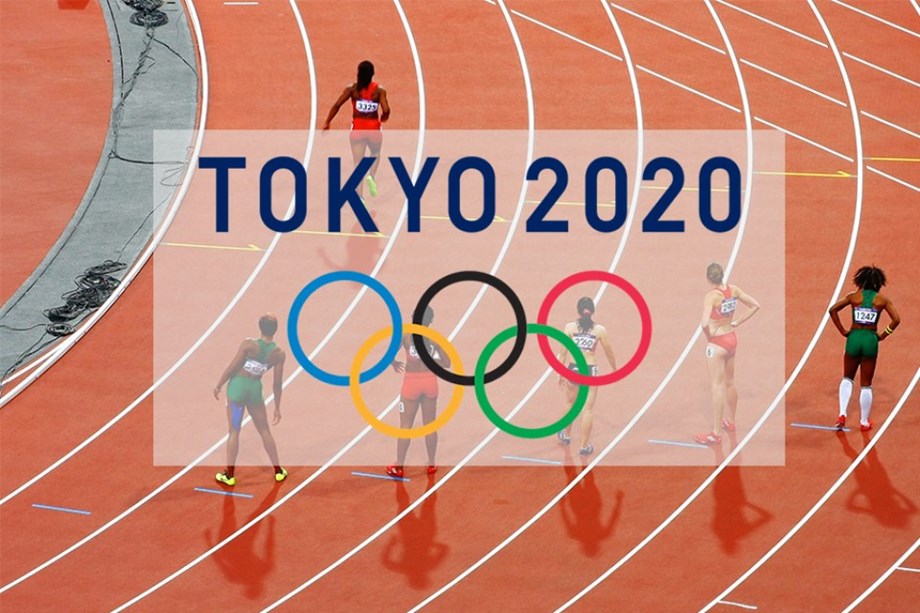 The NHL Players Association is still awaiting information from the International Olympic Committee (IOC) and Beijing on the COVID-19 protocols that will be in place at the Olympic Winter Games next year, Executive Director Don said. Fehr. The National Hockey League agreed in September to allow a break in the 2021-22 regular season that would allow the best players in the world to compete in the Winter Games.

NHL players missed the last Olympics in South Korea in 2018 after the league failed to negotiate a similar season hiatus with the International Ice Hockey Federation. A Toronto Star article said the IOC released new information on the COVID-19 protocol to athletes that included a possible quarantine for up to five weeks if they test positive, prompting the NHL to seek clarification.

“We are waiting for a lot of information from the IOC and the Chinese. We still don’t know what the COVID situation will be as we get closer,” Fehr told ESPN on Saturday. NHL Commissioner Gary Bettman told Friday’s Board of Governors meeting in Florida that players will ultimately decide whether they will participate in the Games, as concerns had not been “magnified” by COVID -19, according to the NHL website.

“There certainly haven’t been a lot of players who have gone public,” Fehr said. “But it’s fair to say that the more it expands where we don’t have concrete answers to what’s going on out there under an unfortunate circumstance, the more difficult it becomes.”

The IOC did not immediately respond to a request for comment from Reuters. The Beijing Games are scheduled to start on February 4 while the preliminary round of the men’s ice hockey tournament begins on February 9.