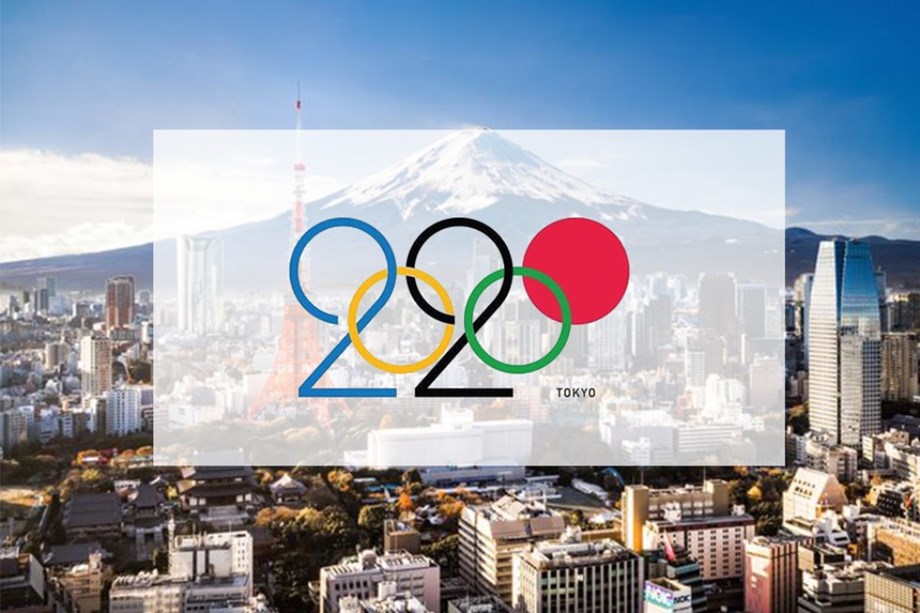 Canadian snowboarder Max Parrot said on Friday the mental toughness he gained during his battle with cancer has carried over to the slopes where the slopestyle silver medalist from Pyeongchang now hopes to do better and win the gold at the Beijing Olympics.

“Every year I get better and better physically and mentally, and especially going through a challenge as big as cancer, you really get harder mentally,” Parrot said during a virtual press conference. “If you think back to my season right after my cancer… That was pretty much my best year ever.”

Parrot finished fifth on his Olympic debut at the 2014 Sochi Games before a second-place finish in Pyeongchang. The 27-year-old Canadian, pre-qualified for the slopestyle/big air team, traveled to Beijing based on his results from the 2020-21 winter season and is not shy about sharing his intentions.

“Of course my goal is to go for gold, that’s for sure,” said Parrot, whose battle with cancer is chronicled in a documentary called “MAX – Life as a Gold Medal” which was released this week. on its website. “But I’m really happy also that if I don’t get the gold I won’t have any regrets because I did everything in my power in the last two months and that was something great. ‘important to me too, just not to have no regrets.’

Although there were a few days during Parrot’s cancer battle when he wondered if he would ever return to the sport he loves, he said he never let those thoughts take hold. the top. “When I had cancer, it was ‘OK, I’m going to do treatments, I’m going to do them as best I can’ and even though I didn’t know if the treatments would work or not, in my head, the cancer had no chance against me,” Parrot said.

“I had a lot of determination and drive and all the time I just wanted to get back to my passion as soon as possible. But never going back to it wasn’t really an option in my mind.”