No contract in Tasmania for former Australian skipper Tim Paine 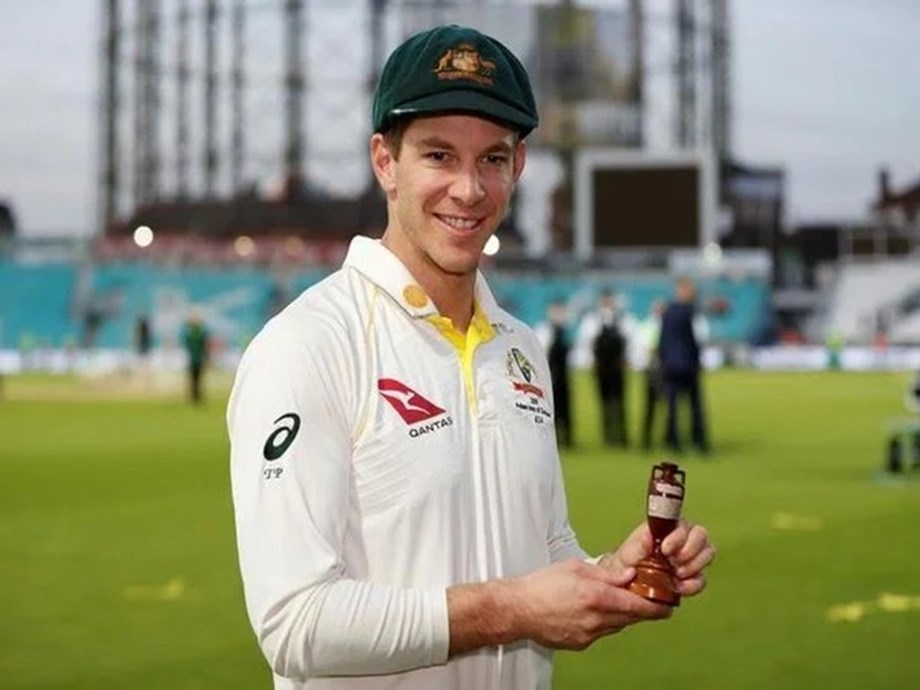 Former Australia Test captain Tim Paine’s career appears to have come to an end as Tasmania failed to offer him a new contract, months after his pre-Ashes text message scandal. Paine, 37, was not included in the list of contracted players, published by Cricket Tasmania on its website.

Paine had quit after being investigated by Cricket Australia for explicitly texting a colleague four years ago.

In correspondence with Australian cricket authorities in June 2018, the woman claimed she had been offended by Mr Paine’s ‘sexually explicit, unwelcome and unsolicited photograph of his genitals in addition to sexual comments graphics”.

After a sabbatical from cricket following the resignation of his captaincy, Paine returned to Tasmania as assistant manager at the end of last season, even as his playing career remained in doubt until the end of the season. release of the Tigers team on Thursday.

Paine was promoted to Australian Tests captain following the ball tampering scandal in South Africa in 2018. He has played 35 Tests and 147 first class matches.