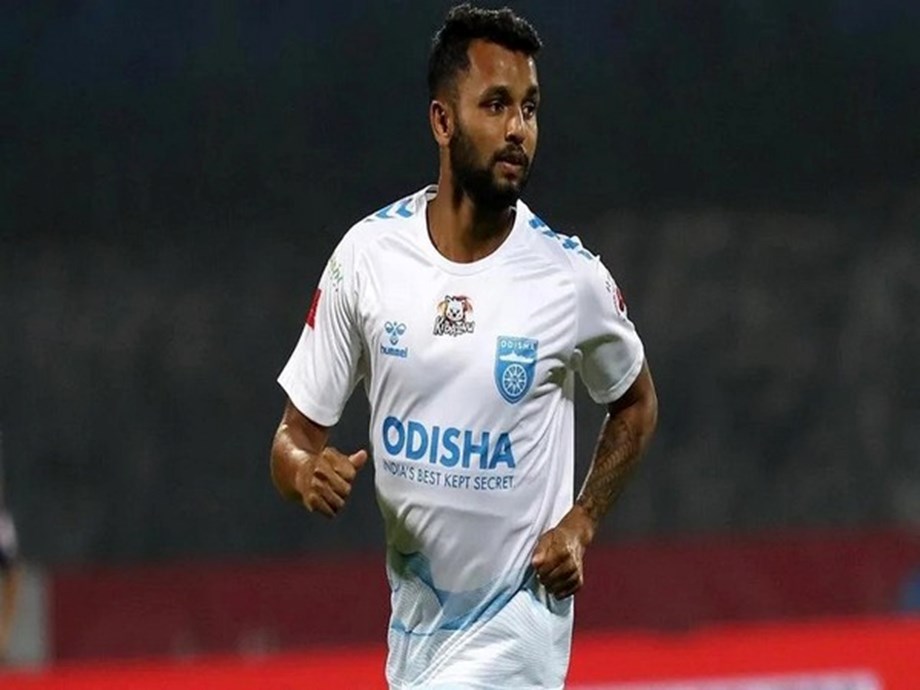 Defender Nikhil Prabhu has made a permanent move to Odisha FC after signing a two-year contract with the Bhubaneswar-based club, the club announced on Wednesday. Prabhu who was on loan to Odisha FC from Hyderabad FC for the second half of the 2021-22 Indian Super League (ISL) season will continue with Odisha FC next season, this time as a permanent player. ‘Odisha FC.

“Odisha FC would like to announce that Nikhil Prabhu has completed his permanent transfer from Hyderabad FC for an undisclosed fee. He joins on a 2-year contract with an option to extend for a further year,” the club said. in a press release. official site. Prabhu rose through the ranks by playing in local leagues in Mumbai and continuing to impress with his talents. He was signed by FC Pune City for their U-18 team in 2018 before joining the Hyderabad FC youth team a year later.

He was promoted to the senior squad for the 2020-21 ISL but was unable to feature for Manuel Marquez’s men who narrowly missed out on the semi-finals. He then joined Odisha FC on loan in January 2022 and made three appearances for the club.

Prabhu is a versatile defender capable of playing in different positions and has also shown his ability to contribute in attack. Odisha FC, which has earned a reputation for trusting and nurturing young talent, is therefore the perfect place for Prabhu to start making a name for himself in the ISL. (ANI)