Nike releases US World Cup jerseys that some criticize as bland 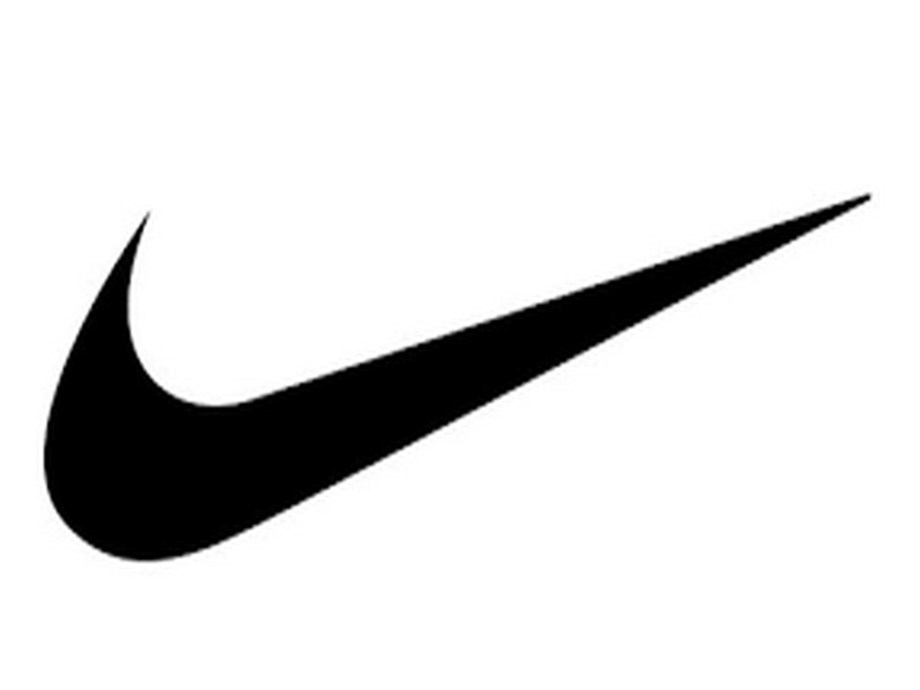 Nike released the United States World Cup jerseys on Thursday, including a mostly white design for home games that was criticized in advance by a pair of American players and some fans.

The home jerseys have red and blue stripes on each sleeve, somewhat similar to the stripes on either side of the Americans’ 2002 World Cup uniforms.

“We are as angry as you!!!” striker Tim Weah wrote last month after a version of the home kit was posted online.

“I tried to tell them,” wrote midfielder Weston McKennie.

The bright blue away shirt has an ice-dye technique somewhat similar to a tie-dye pattern.

More than 100 people have signed a change.org online petition calling for different designs.

“I rate it in the middle,” USA midfielder Yunus Musah said in a conference call Aug. 25. putting his right thumb aside. “It’s not there,” he said with a thumbs up, then flicking a thumbs down, “or there. It’s in the middle.” Donald Wine, member of the national board of directors of the American Outlaws supporters group, said he would probably buy one of the new jerseys, but hoped that Nike and the United States Soccer Federation would take criticism into account in future designs. . Wine said fans prefer a more distinctive look the team could become known for, such as Croatia’s adoption of a checkerboard pattern.

As an example, Wine cited the red and white horizontal stripes on the 2012-13 United States jersey that became known as Waldo, after the character’s outfit in a children’s book.

“The outcry isn’t necessarily about the design of the shirt, or at least the lack of design on the home, but it’s about the fact that I think a lot of people are looking for a shirt identity that belongs to them,” said said Wine. “I’m one of those people who have been in the Waldo team camp for a long time for this to be a permanent national team shirt. I think in the end people just want a shirt identity and those don’t do that.” Aaron Barnett, senior product director of Nike’s global football apparel, said Rolando Cruz, apparel product line manager, coordinated with the United States on the design.

“We know our products will always elicit a response,” Barnett said. “We make products for multiple sports, not just football. And so we’re going to have some athletes who are super excited about it and some who aren’t. And that’s just the balance that you always have In the process.” The United States are back in the World Cup for this year’s tournament in Qatar after failing to qualify for 2018. The Americans open Nov. 21 against Wales Barnett said most of the making jerseys took place in Asia. He said he did not know if the workers making the kits were unionized.

Nike took over as US outfitter in 1995 from Adidas, which had been supplying uniforms since 1973. The US announced a long-term extension with Nike last November without specifying a duration.