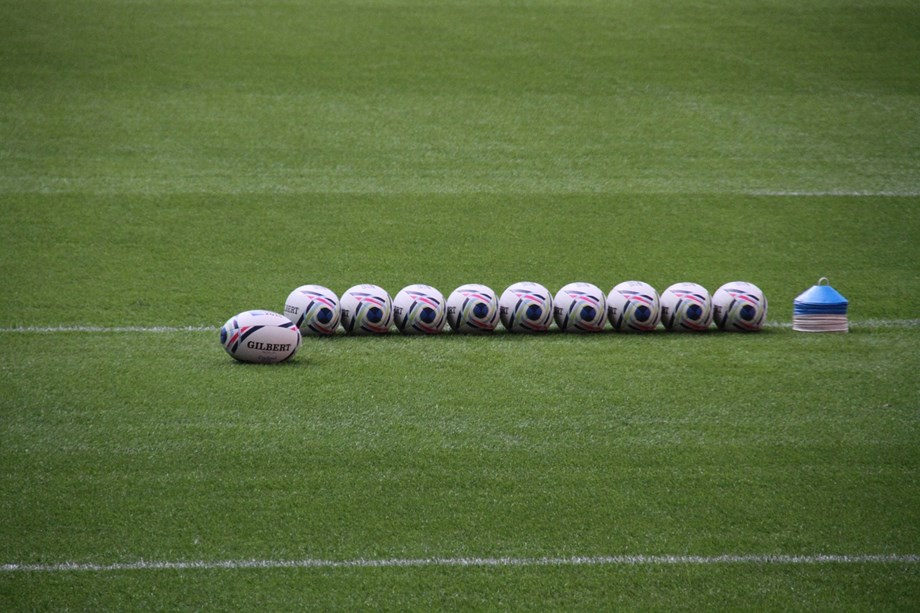 New Zealand are the hosts and defending champions but will not be one of the favorites at the Women’s Rugby World Cup, which kicks off on Saturday with three straight matches at Auckland’s Eden Park stadium.

New Zealand’s Black Ferns won the last World Tournament in Ireland in 2017 and have been the highest-ranked women’s team almost continuously from 2003-2020.

But the Ferns have slipped to No 2 in the world rankings behind England’s Red Roses, who took first place in 2020 and are unbeaten in 23 matches since 2019.

France, although ranked No. 4, are also top contenders, seasoned by competition in Europe’s Six Nations tournament and having won their last four matches against New Zealand.

The World Cup comes at a pivotal time for women’s rugby, following concerted efforts to increase investment of money and resources by World Rugby and national rugby unions. The global tournament should showcase the benefits of this investment in match quality and competitiveness.

The first three matches – France v South Africa, England v Fiji and Australia v New Zealand – are expected to be played in front of a crowd of around 40,000 at Eden Park, a record for a Women’s World Cup match. World Rugby hopes to seize the moment.

“Women’s rugby is the cornerstone of World Rugby’s growth plan for the whole game,” World Rugby director of women’s rugby, Sally Horrox, told Rugby.com.au. “If we are to develop a global game for all, we will need more girls and women to play, coach, referee, volunteer and lead our sport,” said Horrox, World Cup New Zealand, the next three editions were crucial to this plan. .

“These events anchor us and provide a compass to guide us as we scale up our efforts and investments to accelerate growth over the next decade,” Horrox said.

World Rugby chief executive Alan Gilpin said the record crowd expected on opening day is “a great sign of confidence that this will be a great tournament”. The tournament was scheduled to take place in 2021 but was delayed due to travel issues caused by the COVID-19 pandemic.

“A year late, you’re still worried that it’s going to be difficult to run a tournament in the circumstances we find ourselves in,” Gilpin said. “The teams have been incredibly patient. Their commitment has been fantastic and I think what you see is the New Zealand public supporting them. I think that bodes well for the whole tournament.” Singer-songwriter Rita Ora will perform at Eden Park on opening day to voice her support for women’s sport.

“I’m a women’s advocate, so for me to bring attention to women’s World Cup rugby is incredible, especially with the success of the Women’s Euros this year,” Ora said. “I think spotlighting that will eventually make it the norm, just like the way people are going to watch men’s rugby. I believe there’s a huge space for women to follow suit – if they don’t. don’t already.” The teams that will compete in the World Cup have been divided into three groups of four. New Zealand are in Group A with Australia, Wales and Scotland, while England and France have been drawn with South Africa and Fiji in Group C. Group B includes Canada – also considered a competitor – the United States, Italy and Japan.

The top two teams from each pool and the next two highest ranked teams will qualify for the quarter-finals. The final is scheduled for Eden Park on November 12.

With England dealing with favoritism, New Zealand have an extra weight to carry as hosts in a country where rugby is a clear favorite as the national sport. New Zealand co-hosted the first men’s Rugby World Cup with Australia in 1987 and won the tournament, also adding men’s titles at home in 2011 and in Great Britain in 2015.

“I will probably feel emotions that I have never felt before,” New Zealand co-captain Ruahei Demant said of the long-awaited women’s event. “You kind of dream of opportunities like this, playing a Rugby World Cup on home soil, but you never think it would happen.

“To be one of the luckiest, at the right time in our career, the stars are aligned. I can’t describe it because I don’t even know what it’s going to be like.”