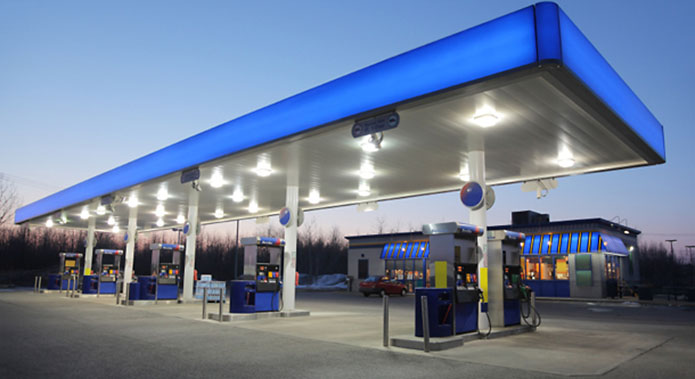 washington d.c.. – Stable global oil prices and modest domestic demand for gasoline pushed prices at the pump down a nickel last week to $3.90.

“Drivers are now enjoying gas prices that are $1.11 lower than their peak in mid-June,” said AAA spokesman Andrew Gross. “But now we need to keep an eye on the weather as hurricane season approaches. These storms can affect prices by disrupting oil production in the Gulf of Mexico and impacting large coastal refineries.

AAA finds that drivers are making significant changes to deal with high prices at the pump. In a recent investigation, nearly two-thirds of American adults say they have changed their driving habits or lifestyle since March. The two main driver changes to offset high gas prices are to drive less and to combine errands.

Although demand for gasoline has increased and supply has tightened, lower oil prices have helped lower prices at the pump. If oil prices drop slightly, drivers will likely continue to see pump prices fall.

The current national average of $3.90 is 51 cents lower than a month ago, but 74 cents higher than a year ago.

At the close of Friday’s official trading session, WTI was up 27 cents to settle at $90.77. Although crude prices rose at the end of the week due to the EIA report that total domestic crude supply fell by 7 million barrels to 425 million barrels, crude prices declined earlier in the week after US housing data showed residential construction fell to a 1.5 low. years in July.