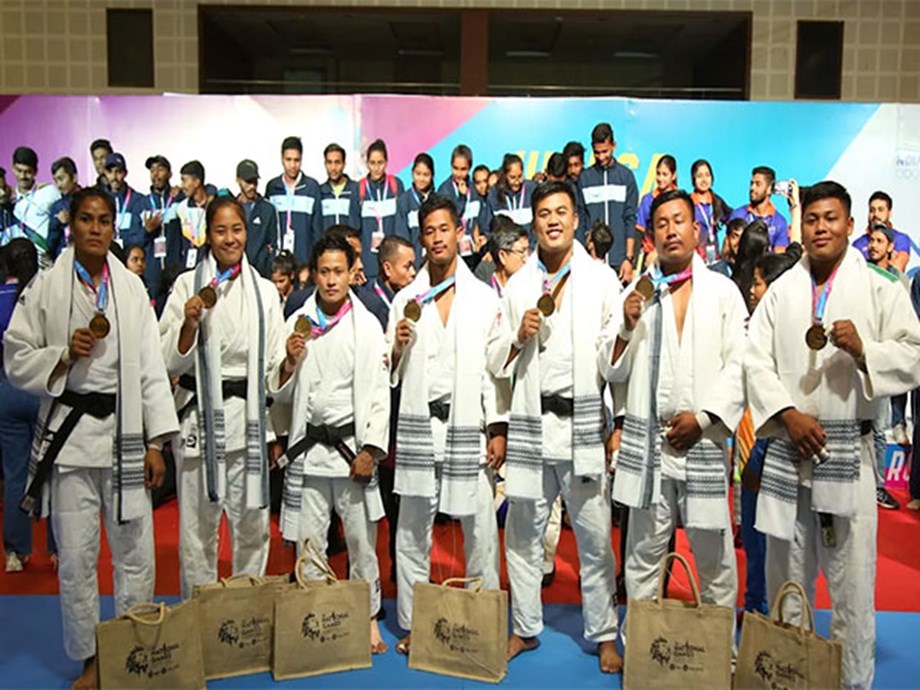 Services, the Indian Armed Forces team at the 2022 National Games in Gujarat, are on course to win the most medals for the fourth consecutive time. The services started the day with 53 gold medals and added three more podiums on Tuesday to maintain their lead with 56 gold, 34 silver and 31 bronze for a total of 121 medals. as shared by the Olympic Games website.

Eight boxers from Haryana have qualified for the final and are expected to help the state overtake Maharashtra in the medal tally at the National Games. Karnataka won the men’s hockey gold medal at the Major Dhyan Chand Hockey Stadium in Rajkot. Karnataka beat Uttar Pradesh in a sudden death tiebreaker after the teams tied 2-2 in regulation and each scored four goals in the penalty shootout.

Gujarat also had the best performance in the history of the National Games, winning 47 medals, including 13 gold, 15 silver and 19 bronze. West Bengal beat Kerala 5-0 in the men’s football final to win the championship. West Bengal’s Naro Hari Shrestha scored three goals, while Surajit Hansda and Amit Chakraborty netted one each.