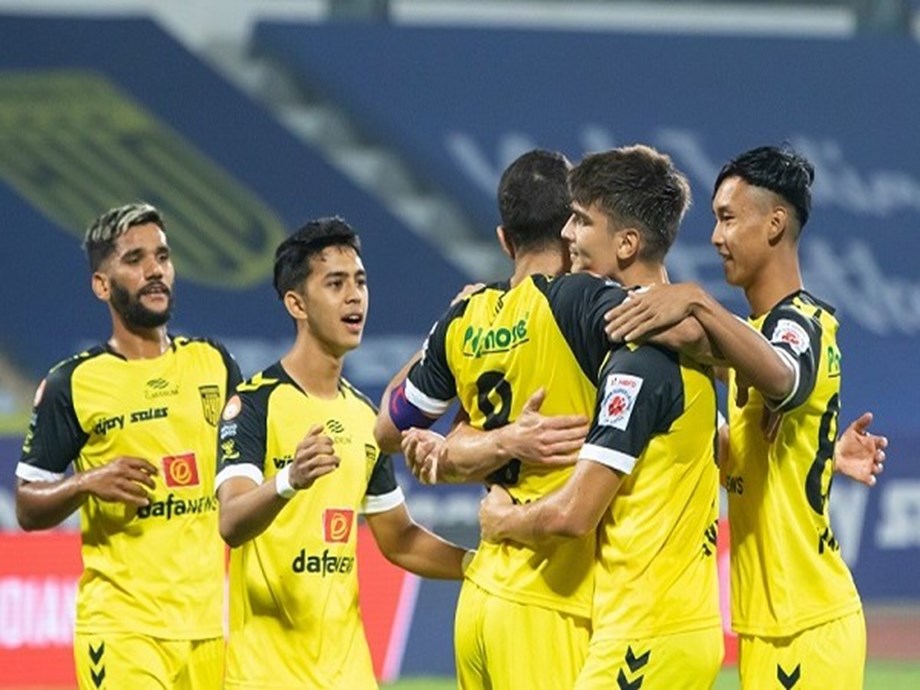 Hyderabad FC head coach Manuel Marquez said he was happy and satisfied that his team topped the Indian Super League (ISL) table but felt they should not stop improving as they looked to stay in that position at the end of the season. Regarding the win over SC East Bengal, Marquez said the team need to maintain this form in the remaining eight games.

“It’s always important when you win a game. And yes, we won the last game and at the moment we are with 20 points but we have to continue. There are eight games to play. Every game is a battle. Even the other day, in the first half when we were leading 3-0, there were times when SC East Bengal were better than us,” said Manuel Marquez in a pre-match press conference. , according to the ISL website. “But of course we have very good players and a very good team and eventually we could win the game. After a draw if you win it’s fantastic but if you lose those draws are not good. But we know how football works and now we have confidence in our team,” he added.

Hyderabad FC face Odisha FC in their next game on Thursday and would need a win to ensure they cement their place at the top for now. (ANI)